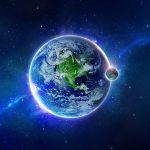 Our planet can easily feed 100 billion people, even today! People are born to thrive, not to be enslaved. The elites (often called "1%" or the "secret cabal") are currently ruling the world and are not interested in bringing peace and making our world a better place for everyone... Their End Game is dystopian world where people are treated like a cattle (branded, … END_OF_DOCUMENT_TOKEN_TO_BE_REPLACED 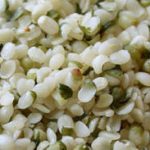 Summary The seed of Cannabis sativa L. has been an important source of nutrition for thousands of years in Old World cultures. Non-drug varieties of Cannabis, commonly referred to as hemp, have not been studied extensively for their nutritional potential in recent years, nor has hempseed been utilized to any great extent by the industrial processes and food markets that have … END_OF_DOCUMENT_TOKEN_TO_BE_REPLACED 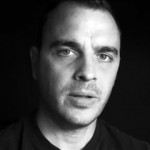 by Chris DuaneCopyright © 2012 The Greatest Truth Never Told - All Rights Reserved The Greatest Truth Never Told (TGTNT) is a video series that has been 7 years in research and development. It was produced by Chris Duane.It is centered around the truth that humanity has been enslaved over and over again throughout history.  TGTNT lays out the case for even the most … END_OF_DOCUMENT_TOKEN_TO_BE_REPLACED 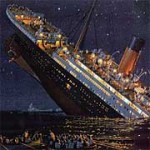