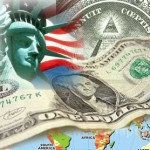 Building of the American Global Empire Fragments of an e-book by Dene McGriff It is interesting that about the same time Israel was being gathered together again following WWII, a nation was emerging as the sole superpower, the sole currency for the world economy (the dollar), the major trader and consumer.  This first article shows how that role developed historically and … END_OF_DOCUMENT_TOKEN_TO_BE_REPLACED 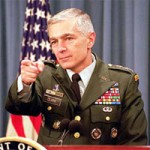