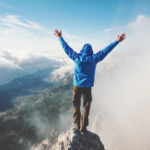 Meet Shaolin Master Shi Heng Yi in his serene talk about self-discovery Learn why rainfall is an essential part of each flowering. And every small step is part of the journey to the highest peak. The hindrances along the way to self-discovery and personal growth are easy to overcome. Learn how from his talk. For more than 30 years, Master Shi Heng Yi has been studying and … END_OF_DOCUMENT_TOKEN_TO_BE_REPLACED 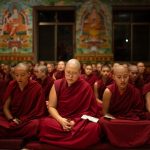 by Dan Green Back in 2015, the most likely well known robed figure on the planet declared that he might reincarnate for the first time as a woman, and if he did so she would have to be an attractive one! This remark from HH the Dalai Lama caused quite a stir with accusations of ‘sexism’ placed his way. Knowing what I do of this figure, I felt it was more of a tongue in cheek … END_OF_DOCUMENT_TOKEN_TO_BE_REPLACED 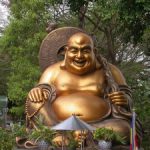 by DAN GREEN  It is both known and accepted that Buddha taught his pupils in accordance to their ability to comprehend and that profoundly deeper teachings and dissertations were reserved and made available to those whom he decided were able to receive them. I should like to try to unveil one such hidden aspect of Buddha’s teaching as its explanation is now most timely. It … END_OF_DOCUMENT_TOKEN_TO_BE_REPLACED 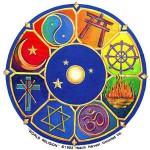 Religion Nearly 86% of the world’s population is religious, including all religions. In numerous countries, religion guides social behavior and plays a significant role in daily life. Religion is an organized collection of belief systems, cultural systems, and world views that relate humanity to spirituality and, sometimes, to moral values. Many religions have narratives, … END_OF_DOCUMENT_TOKEN_TO_BE_REPLACED 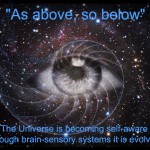 The concept of objective reality   "Objective reality" is assumed to exist whether or not it is being observed. The existence of separate objects is assumed to be verifiable by observation, at least in principle. [ad name="Adsense160x600_orange"] The predominant feature of all objects is that they are by definition separate from each other. This means … END_OF_DOCUMENT_TOKEN_TO_BE_REPLACED