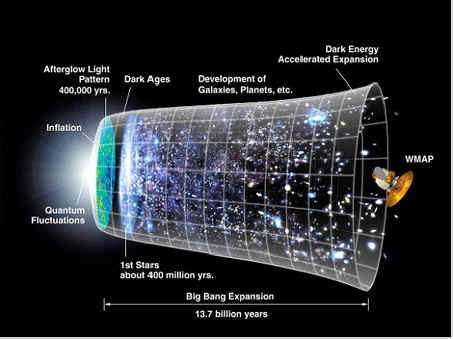 In Claude Shannon’s theory of life [ http://en.wikipedia.org/wiki/Claude_Shannon ] information is treated as the opposite of entropy,'[1999:56] because the Second Law of Thermodynamics insists that information can no more spring into being spontaneously than heat can flow from cold to hot.'[1999:57] According to Davies information can’t even get made. ‘It must have been there at the beginning, as part of the initial input. The conclusion we are led to is that the universe came stocked with information, or negative entropy, from the word: go!‘[1999:62]

Belief that, what we call life, is written into the laws of nature carries a faint echo of a bygone religious age, of a universe designed for habitation by living creatures.'[1999:12] If this is the case, that ‘life is bound to arise given the right conditions, then something truly amazing is happening in the universe.’[1999:17] 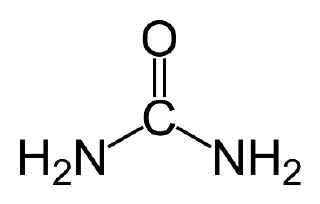 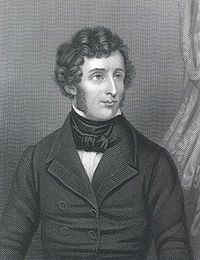 A simple experiment by Friedrich Wöhler [ http://en.wikipedia.org/wiki/Friedrich_W%C3%B6hler ] in 1828 suggests that life is indeed ‘written into the laws of nature.‘[Davies]
In that year Wöhler managed to ‘synthesize urea from ammonium cyanate, an inorganic substance. By breaching the invisible barrier between the inorganic and organic world, and demonstrating that life itself was not needed to make organic substances, Wöhler scotched the idea that organic chemicals are subtly different from the rest (i.e. the inorganic world).'[1998:38/emphasis added]

It’s about time, in my opinion, that scientists started to investigate the enormous claim of alchemists when it comes to their Stone. The claim that it was their Stone of Transmutation that had all the information from the word: go! ‘In this Stone lies hidden al that God and eternity, heaven and the stars and the elements contain and are able to do.’ [Jakob Boehme] A Stone being our universal ancestor then, our Alpha, and, if we are to trust Alchemy once more, our Omega too.

The Stone of Alchemists – References

Note: The above article is published with permission.

Article Source: The Stone of Alchemists
On the Forbidden Letters – by Bashir Ibn Salah 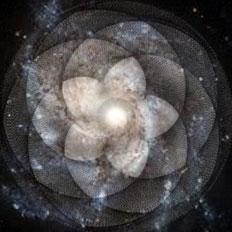