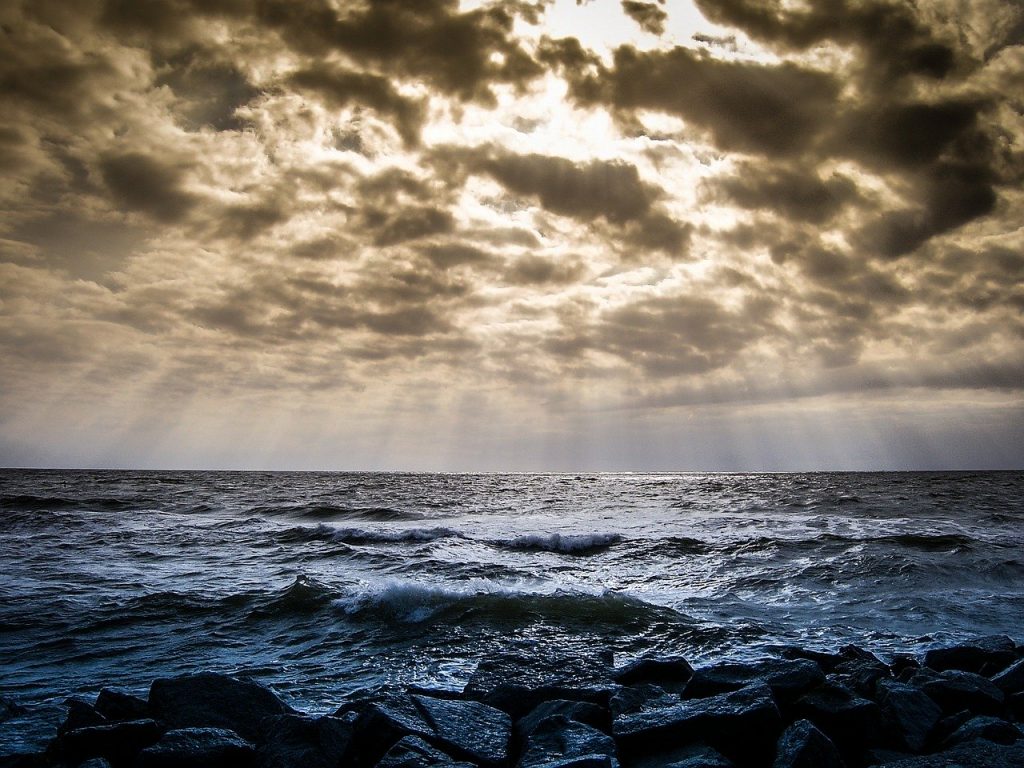 There are many places around the world that don’t cease to amaze us with their beauty and maybe even a surrounding mystery. However, there are so many tales that oceans and seas can say, it’s only natural to find more unanswered questions in their depths.

If you are looking for things such as a good portable and affordable fish finder, then your heart’s been surely captured by the seas and everything that revolves around this topic. Therefore, we are going to take a look at two very interesting things that are taking place in the Baltic Sea. Who knows? Maybe you’ll decide to pay it a visit and see what beautiful experiences it can offer.

It was in June 2011 when a team of explorers discovered an object that was oddly-shaped in the Baltic Sea. It’s placed on the ocean bed and has a 210 ft. length and it lays 300 ft. under the waves. What makes this discovery an interesting and hotly debated one is the strange shape this object has. Of course, there are numerous theories about its origin and on what it actually is.

Some have claimed that it might be part of a UFO that crashed in the Baltic Sea, while others point out its resemblance to the highly popular Millenium Falcon in Star Wars. Of course, there’s a long way from the Star Wars universe to the actual object in the Baltic Sea, but it can be a fun thought to entertain the true fans of the franchise.

There are many other theories that revolve around the mysterious discovery with some saying that it might be part of the remains of a sunken city. Other possible explanations have somewhat more of a scientific backup and they do seem more plausible. A group of scientists did collect some samples and determined that the object is a glacial deposit.

The Baltic Sea has been largely carved out by glaciers that moved around during the Ice Age, so this seems to be a very reasonable explanation. While this may very well be the answer to this mystery, there are still voices that claim this is not a structure made by nature. Moreover, it seems that electrical equipment stops working when it’s near the anomaly.

A team of explorers says that they tested this and that while they were above the object, all of their equipment was not working anymore, while when they went further away it went back on.

The Baltic and the North Seas

While the mystery of the Baltic Sea Anomaly is surely going to be researched further, there is another interesting phenomenon that might get your attention. The beautiful land of Denmark, around the Skagen peninsula, is where the Baltic and North seas meet. Here is where a barrier-like image is visible, especially as the waves of the two seas crash into each other.

The explanation is rather simple, as the two seas have different densities and they come from opposite directions, but the resulting image is quite the spectacle. There are also aspects related to temperature and salinity that makes the water harder to mix, and there are tales around this place as being where two seas meet but do not mix.

Of course, in reality, there is no such fine line that clearly separates the two seas, but you can still see which one is which, making this a spot that you may want to visit in the future, especially if oceans that seas have always had a special place in your heart. 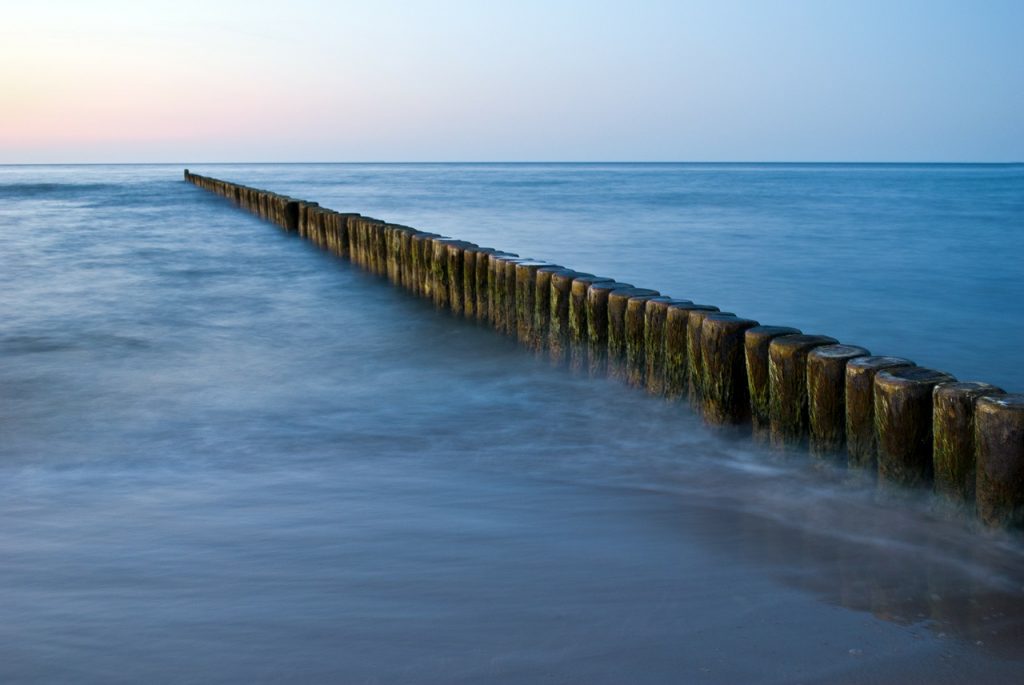