The technotronic era involves the gradual appearance of a more controlled society. Such a society would be dominated by an elite, unrestrained by traditional values. Soon it will be possible to assert almost continuous surveillance over every citizen and maintain up-to-date complete files containing even the most personal information about the citizen. These files will be subject to instantaneous retrieval by the authorities. 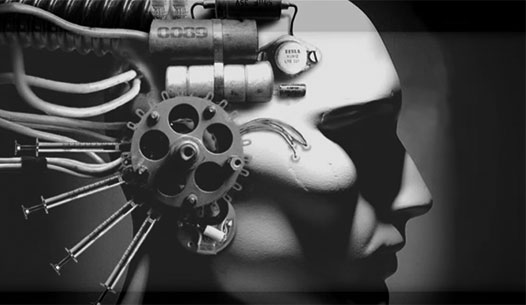 Do humans have “built-in” vulnerability to manipulation and control?

Why people in a crowd appear to act differently towards people from those who are thinking individually? It seems the minds of the group merge to form a way of thinking.
Why dictators are able to control millions?

It is amazing how easily politicians and big business manipulate people to do what they want ( and, more often than not, fraudulently.)
At the heart of all this deception are experts who know how to manipulate the perceptions of the public by taking advantage of the principles of psychology. 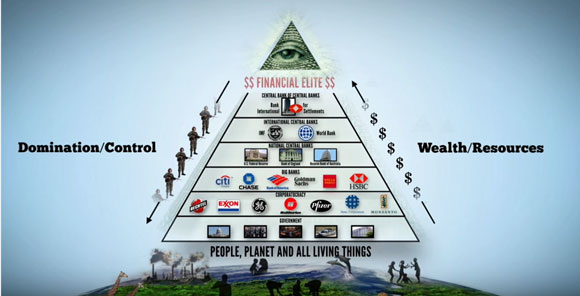 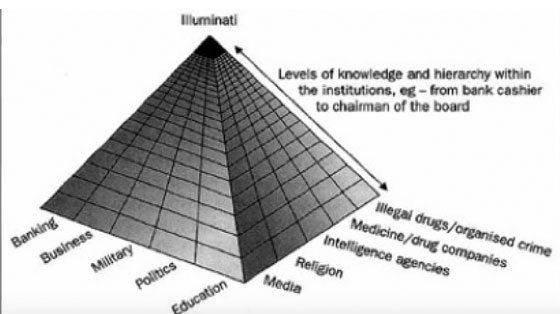 The Anatomy of Belief and Evil

The video below offers the deeper look into the con-cept of belief and its direct connection to evil.
Turns out that belief is not as harmless as most people think it is.

Belief bias is the tendency to judge the strength of arguments based on the plausibility of their conclusion rather than how strongly they support that conclusion.

Ultimately, we need to realize that concepts like belief and obedience were specifically designed as a weapon against us, because “they” knew what our weaknesses are…

We have the power to step up and create the world we want.
We have to stop being afraid to step into our consciousness.
We must become “knowers” and not “believers”.
We must reclaim our minds and become active as “co-creators”.