The Dreamer’s Dilemma: Prevent Your Dreams from Turning into Nightmares 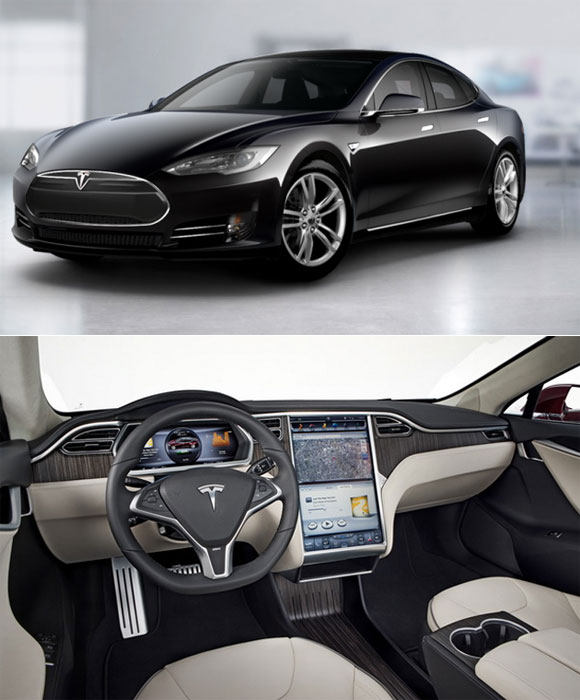 Walt and Kara’s discussion with the CEO of Tesla Motors and SpaceX and cofounder of Paypal simultaneously inspired me to dream bigger and reach for my baby blanket.
I questioned the importance and relevance of the projects and companies I’ve spent my working life working on, and the goals I’ve tried to achieve.
I’m not going to even try to put the session into words. Watch it here and I imagine you may feel the same way as many in the room shared the same feeling.

— Part of article by Michael Lazerow

As CEO of both Tesla Motors and SpaceX, Elon Musk is methodically and intensely focused, but in conversation he’s surprisingly easygoing and willing to poke fun at himself. Somehow he’s actually pioneering space travel to Mars and also the first person to make the joke about how ridiculous that sounds.

Here’s the full video of the D11 interview of Musk by Walt Mossberg and Kara Swisher, where he made some news about Tesla’s crosscountry Superchargers and forecast the feasibility of reusable rockets. He elaborated just a tiny bit on his future plans to build a “Hyperloop” that would be a “cross between a Concorde and a railgun and an air hockey table” and replace a proposed high-speed rail between Los Angeles and San Francisco.