Some Strange Things Are Happening To Astronauts Returning To Earth

OVERVIEW from Planetary Collective on Vimeo.

Check out the trailer for our feature film PLANETARY: vimeo.com/60234866
For more info about PLANETARY (formerly CONTINUUM) and how you can support & pre-order the film, check out:weareplanetary.com. Full website coming soon.

On the 40th anniversary (as of 2013) of the famous ‘Blue Marble’ photograph taken of Earth from space, Planetary Collective presents a short film documenting astronauts’ life-changing stories of seeing the Earth from the outside – a perspective-altering experience often described as the Overview Effect.

The Overview Effect, first described by author Frank White in 1987, is an experience that transforms astronauts’ perspective of the planet and mankind’s place upon it. Common features of the experience are a feeling of awe for the planet, a profound understanding of the interconnection of all life, and a renewed sense of responsibility for taking care of the environment.

‘Overview’ is a short film that explores this phenomenon through interviews with five astronauts who have experienced the Overview Effect. The film also features insights from commentators and thinkers on the wider implications and importance of this understanding for society, and our relationship to the environment. 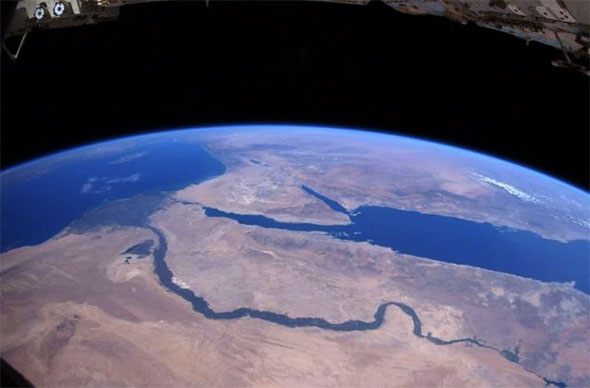 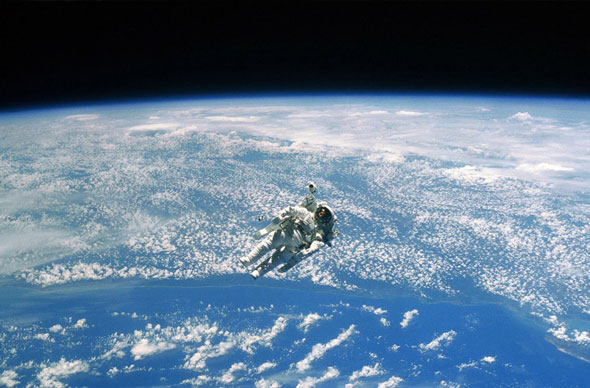 The groundbreaking two-hour special that reveals a spectacular new space-based vision of our planet. Produced in extensive consultation with NASA scientists, NOVA takes data from earth-observing satellites and transforms it into dazzling visual sequences, each one exposing the intricate and surprising web of forces that sustains life on earth.