John Borg attests that human communication consists of 93 percent body language and paralinguistic cues, while only 7% of communication consists of words themselves; however, Albert Mehrabian, the researcher whose 1960s work is the source of these statistics, has stated that this is a misunderstanding of the findings (see Misinterpretation of Mehrabian’s rule). Others assert that “Research has suggested that between 60 and 70 percent of all meaning is derived from nonverbal behavior.” 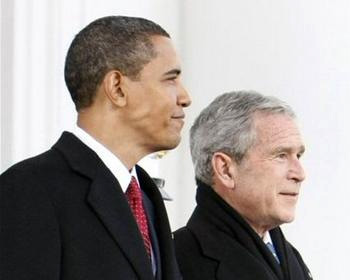 Body language may provide clues as to the attitude or state of mind of a person. For example, it may indicate aggression, attentiveness, boredom, relaxed state, pleasure, amusement, and intoxication, among many other cues.

Physical expressions like waving, pointing, touching and slouching are all forms of nonverbal communication. The study of body movement and expression is known as kinesics. Humans move their bodies when communicating because, as research has shown, it helps “ease the mental effort when communication is difficult.” Physical expressions reveal many things about the person using them. For example, gestures can emphasize a point or relay a message, posture can reveal boredom or great interest, and touch can convey encouragement or caution.

– One of the most basic and powerful body-language signals is when a person crosses his or her arms across the chest. This can indicate that a person is putting up an unconscious barrier between themselves and others. However, it can also indicate that the person’s arms are cold, which would be clarified by rubbing the arms or huddling. When the overall situation is amicable, it can mean that a person is thinking deeply about what is being discussed, but in a serious or confrontational situation, it can mean that a person is expressing opposition. This is especially so if the person is leaning away from the speaker. A harsh or blank facial expression often indicates outright hostility.

– Consistent eye contact can indicate that a person is thinking positively of what the speaker is saying. It can also mean that the other person doesn’t trust the speaker enough to “take their eyes off” the speaker. Lack of eye contact can indicate negativity. On the other hand, individuals with anxiety disorders are often unable to make eye contact without discomfort. Eye contact can also be a secondary and misleading gesture because cultural norms about it are very widely. If a person is looking at you, but is making the arms-across-chest signal, the eye contact could be indicative that something is bothering the person, and that he wants to talk about it. Or if while making direct eye contact, a person is fiddling with something, even while directly looking at you, it could indicate that the attention is elsewhere. Also, there are three standard areas that a person will look which represent different states of being.

Some people use and understand body language differently, or not at all. Interpreting their gestures and facial expressions (or lack thereof) in the context of normal body language usually leads to misunderstandings and misinterpretations (especially if body language is given priority over spoken language). It should also be stated that people from different cultures can interpret body language in different ways.  — Source: Wikipedia

Body Language – technically known as kinesics (pronounced ‘kineesicks’) – is a significant aspect of modern communications and relationships. Body Language is therefore very relevant to management and leadership, and to all aspects of work and business where communications can be seen and physically observed among people. Body language is also very relevant to relationships outside of work, for example in dating and mating, and in families and parenting. Communication includes listening. In terms of observable body language, non-verbal (non-spoken) signals are being exchanged whether these signals are accompanied by spoken words or not. 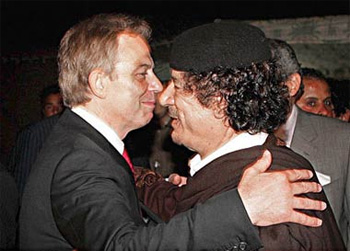 The sending and receiving of body language signals happens on conscious and unconscious levels.