Secret of the Zebra — Catalyst to New Thought?

The Macro-view of Our Ancient Past

Reflect deeply upon the Zebra’s markings.  Stripes circumscribe… then seem to explode in a uniform yet complex race around the animal’s body only to culminate in a mental mystery.  In that moment, one wonders about the reason for such optical impact and stark contrast of dark on light design…worthy of the finest computer-graphic rendering.  Considering such “contemporary” design levels imbedded within the roots of so-called primal being, humanity’s thoughts on everyday utility seem inadequate by comparison. 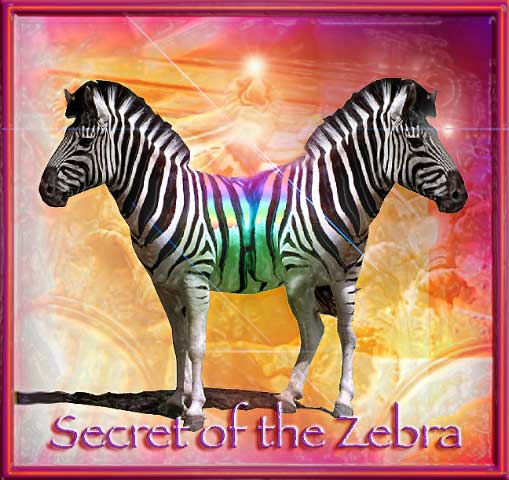