If nature is your teacher, your soul will awaken
– Johann Wolfgang von Goethe

Cosmic Creations lift the veil on our holographic reality. From sacred geometry to synchronistic mathemagics, the universe is shown to be an intelligent design, far from cosmic coincidence. This omniscient matrix is bound to a sacred order of number and geometry, an ancient and esoteric system of divine proportion.

Unbeknownst to most, and canonized as sacred by the select few, this knowledge is being rediscovered once again. Cosmic Creations attempt to coalesce consciousness through the exploration of the Quadrivium. The goal is to use the Trivium to understand the nature of reality, while purging materialism from the collective unconscious, uniting duality, and returning harmony to the Noosphere.

Mathemagical Synchronicities in our Measure of Space and Time

Our units of measurement of space and time encode a synergistic system, a sacred canon of number beyond that of which we commonly associate today.  Miles, furlongs, minutes, seconds, degrees, these units synchronize with a cosmic order creating a divine system in our holofractographic reality. These are the mathemagical synchronicities in our measure of time and space.  One ft is not one foot because it is the size of a King’s shoe back in the day.  One foot is one ft because it aligns with the cosmos as well of that of man.  As the popular hermetic axiom succinctly phrases it, As above so below.  The ancient philosopher Protagoras put it another way;  “Man is the measure of all things.” 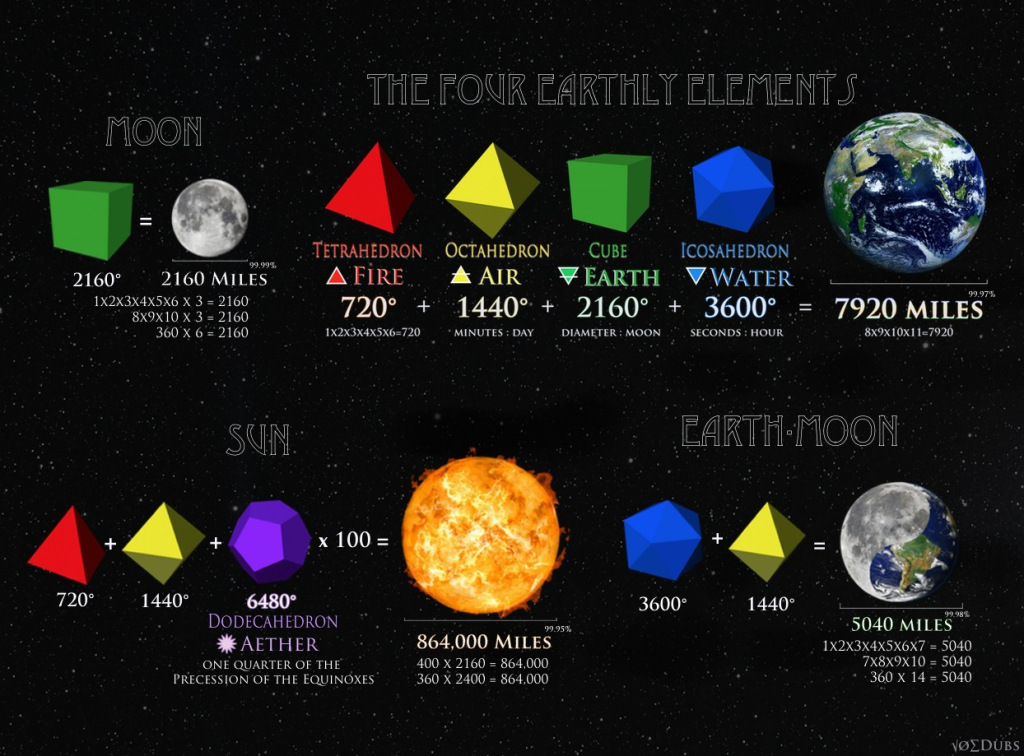 “In ancient Greece the advanced students of the philosopher Pythagoras who were engaged in deep studies of natural science and self-understanding were called “mathematekoi”  “those who studied all.”  ‘ The word ‘mathema’ signified “learning in general” and was the root of the Old English mathein,”to be aware,” and the Old German munthen, “to awaken. 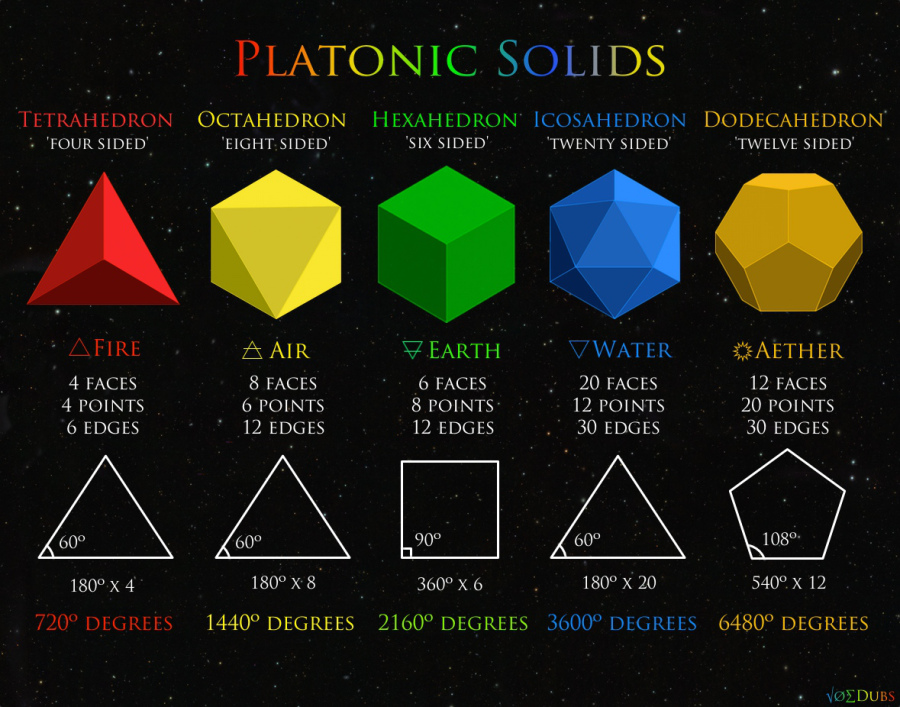 The mile must have been created with our solar system in mind as it syncs up almost perfectly.  Did we know the diameter of the Sun, Earth, and Moon in 1593 when the mile was supposedly set as 5280 feet?  Is this just a big cosmic coincidence?  The statute mile must be more than just 1000 paces of man which average 5.28 feet.  We’re not being told the whole story. 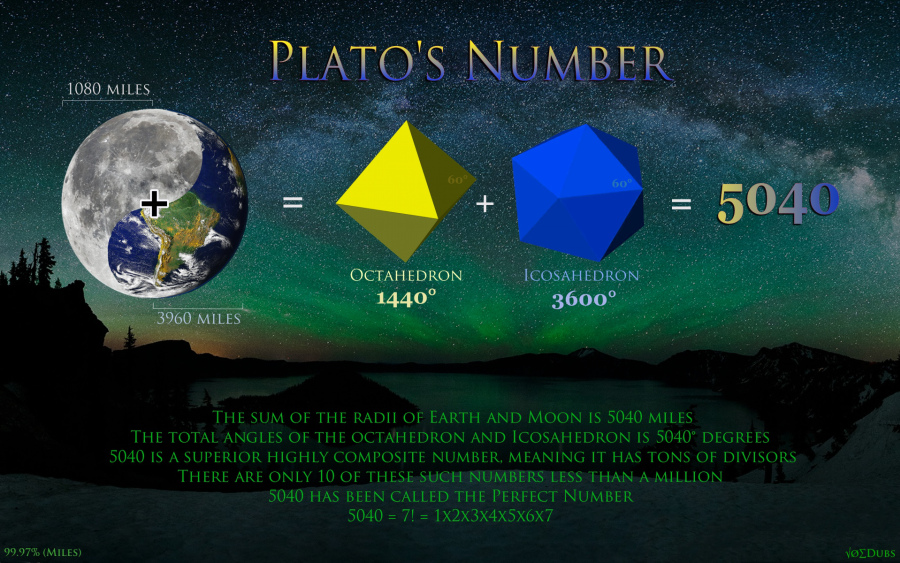 Is the ‘mile’ a form of measurement that has been passed down from the ancients long ago?  We still don’t know how they built the pyramids.  We don’t understand how the African Dogon were able to possess such knowledge about Sirius A and B, how the Antikythera mechanism was built, and other unexplained phenomena throughout time.  Perhaps the Ancients were a lot smarter than we give them credit for. 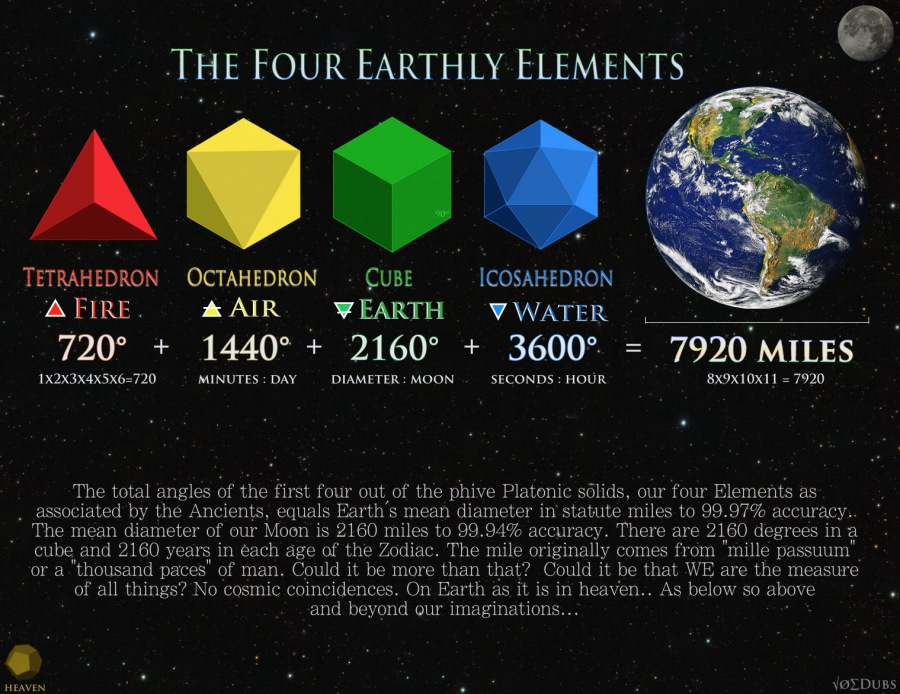 They might have passed down this knowledge to us in a form that would be visible for all to see, rich or poor.  What better way to encode secrets through time than to put them in plain sight for all to see and appreciate.  These arcane mysteries are hidden in the most common forms of measure.  Most are utterly unaware of the deeper significance.  This hidden understanding is buried deep beneath the collective unconscious and their gnosis encoded in an ancient numerical and geometrical system, used by many, and understood by few. 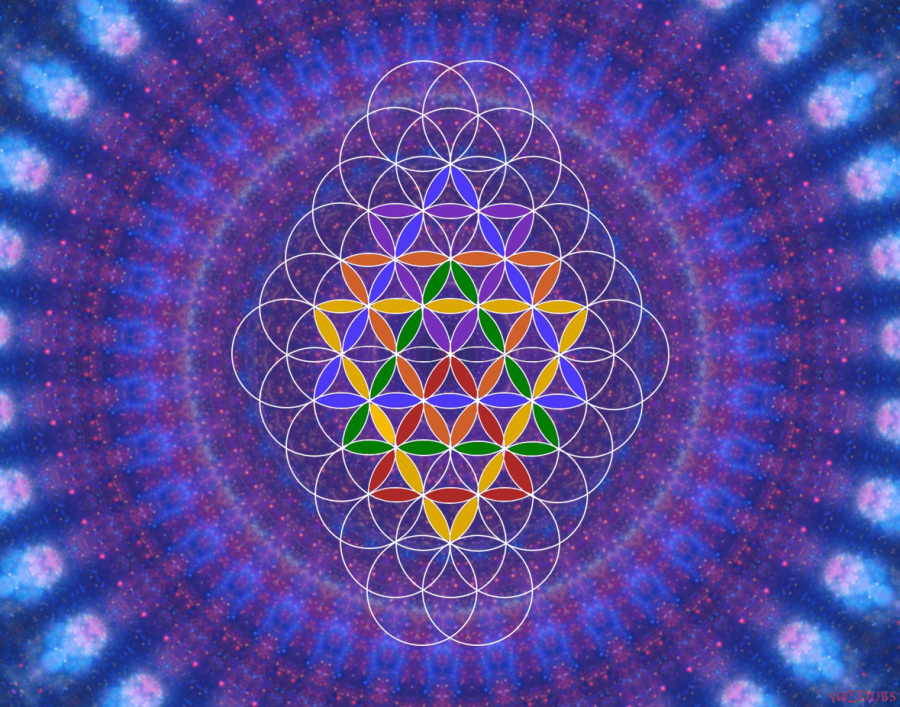 “Another relic of the archaic tradition that produced these divisions of time is our present system of measurement by units of feet, furlongs, and miles, with the acre as the unit of land measuring. Those measures, which are still found the most convenient today, were canonized and held sacred, because not only do they relate both to the human and to the astronomical scales, expressing the unity between macrocosm and microcosm, but they bring out the same numbers in the dimensions of the solar system as were given to the units of time.” —John Michell

“ I believe the geometric proportion served the Creator as an idea when He introduced the continuous generation of similar objects from similar objects.” – Johannes Kepler

“Geometry existed before the creation. It is co-eternal with the mind of God…Geometry provided God with a model for the Creation…” – Johannes Kepler

“I am not one who was born in the possession of knowledge, I am one who is fond of antiquity, and earnest in seeking it there.” – Confucius

“Behind the wall, the gods play, they play with numbers, of which the universe is made up.” – Le Corbusier