The Overlords Prey Upon Our Mental Sloth! 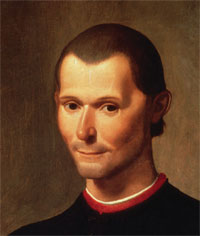 Niccolo Machiavelli, the great Italian philosopher was considered the master of the “third-party manipulation theory” which allowed rulers, leaders, lovers, and thieves to leverage undetectable power for the eventual benefit of covert megalomania. He created the secrets to human exploitation for the benefit of evil practitioners.  Machiavelli was the sixteenth century political consultant to despots of principalities scattered all over Europe.  In his dissertation called The Prince, he described methods that created conflict in populations so that a third-party could create factions that bickered among themselves while the prince secretly maneuvered each group toward social war via spin and propaganda that was strategically planned beforehand.  It was Human Chess.  His words are just as applicable today.  While the parties at war (such as our own liberals and conservatives) are stealthily coaxed and counseled by the puppet strings of the hidden (prince) whose social engineering is also being manifest to create new wealth for the (prince’s) power needs…humanity suffers from too much governance.   Such chicanery gave Bill Clinton his present-day finances…(remember Clinton’s legal defense fund)? Obama is following the same pathway via Machiavelli’s courseware.
Machiavelli described the method this way:
“First, win the confidence of the city, group, or suitor which is disgruntled or disunited and be seen as the great arbitrator of their differences (see Racial Declarations).  While agents of the prince create fragmentation of the groups, which polarize outside entitles, the prince gives slight support to the weaker of the parties — they are useful victims to his propaganda and strategic endeavors.  Subjugation is to be avoided for fear that they will attack you directly and in force.
To cause wealth and health to move while in turmoil, along with an uninformed populous in confusion, is the point of making constant changes in laws and policies.  Keep the serfs guessing.  Lady Clinton’s National Health Plan was perhaps one of the greatest tools for hoodwinking the public. Obamacare became the result of this massive takeover of American Freedom. Hillary Clinton just set it up for the future which is Now.  Politicos may always tout its benefits to humanity while Universal Health Planning usurps freedoms, increases hidden taxes, encourages immigration (for more voters) and represents a tool for eradication of the sickest even though not ill…in truth, only spirit. 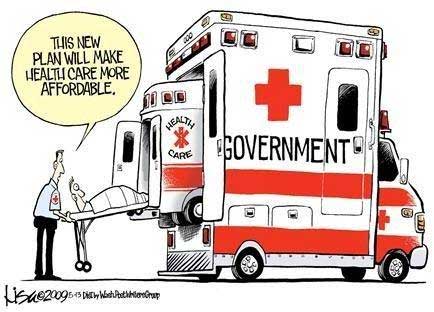 Factionalism is perhaps the ultimate tool for slight-of-the-hand governance.  If a third-party wished to gain power over an old power, it could create many little issues plagued by petty wars or political infighting so that numerous groups and individuals could see themselves as victims that need the arbitration of a strong government of socialistic commitment. Victims and the weak are easily taken in when bought out with trinkets or toys.  Positioning a popular wrong in the mind of the populace starts the body to raging, then secret action can be marshaled — sort of like the last election where Obama forcefully held all the cards unbeknownst to Romney Strategists. When they woke up, the election was over and they had been had by a political criminality that few conservatives would have conceived (see vote buying).  Liberals with media, entertainment ties circumvented conventional means by targeting the uninformed voter.  The Republicans probably don’t know how to manipulate via third party leveraging or they just don’t have the agents (read liberal media propagandists of psychographic means).
Rush Limbaugh, and other radio talk shows will survive until a third-party gig is put on them.  Hopefully people like Chris Matthews and the other talking-head gods of the media will have long fallen to the awakening patriots of real democracy pointed at a free media since the media’s freedom is held by threatening gatekeepers.  Limbaugh’s future will be dependent upon his knowledge of the pitfalls of too much wrangling and not enough research into liberalism’s broad-minded technique of wussing America.  If the opposition to Limbaugh were to position him as a third-party manipulation-device, a mere tool for some hidden dark shepherd of custodial demeanor, then the liberals would be rid of him much to our loss of balance in the presentation of political wisdom. One problem — Limbaugh is seemingly truthful and does not fall in to being manipulated by shrewd yet evil strategists Hell-bent upon his destruction.
The point of this tiny treatise is that we are being had by ulterior and perhaps exterior motives.  We are the slaves of their design due to our universal lack of insight and awareness. Once a victim, we are destroyed. The general populace always treads upon the grounds of slavery when it succumbs to manipulation that takes its freedoms away for a level playing field/s.  Usually in the end, we slaves lose to the very causes we believe in.  An example is the feminist movement; which will cause us to lose our jobs, our children, our spouses, our self-respect, and our nation if we believe that one part of our multicultural society is better than all the rest. Currently, Womanhood is being leveraged to destroy our own humanity by the major “Kiss Up” to female wants (See the Malls of Soft-Entry) that are selfish and one-sided.  Special privileges to certain “eccentric” factions will kill our military and then open our nation to the nihilist invaders because we couldn’t see that the media was controlled by a brotherhood of third-party “man-ip-ulators”— positioning ideas to take our lives and livelihood away. They are dividing us through our own families at every turn of the dial or click of the texting device. Are we lost?
In some nations of the world, when a government gets out of hand and no longer is condoned by its constituencies; such a government may be voted out of office with a “No Confidence Vote” by its parliamentary representatives or its people. This can happen in America’s Congress if there are enough votes to bring it to the floor. Currently we the people have little voice to bring this to the fore. Citizens of America need to consider a media blitz that would allow the current Democratic controlled government in our nation to be deposed by a national vote to bring it to the Obama administration’s attention that we are already fed up with what they are putting on the Taxpaying American People who do not care to pay out their future livelihood/s for those who do not strive of their own volition.
The American People are being “Put Upon” by design of the Democratic Party to bring back their socialist agenda that fully one half of us do not give a damn to entertain. We need some voice to stop this government from following through.
Make war on the third-party manipulators instead of your fellow humans. This could be our best Machiavellian strategy!  Now, see if you can find the “Dark Shepherds” hiding in plain sight. 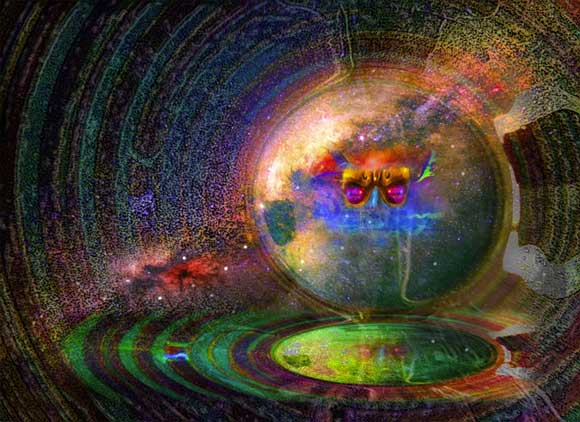