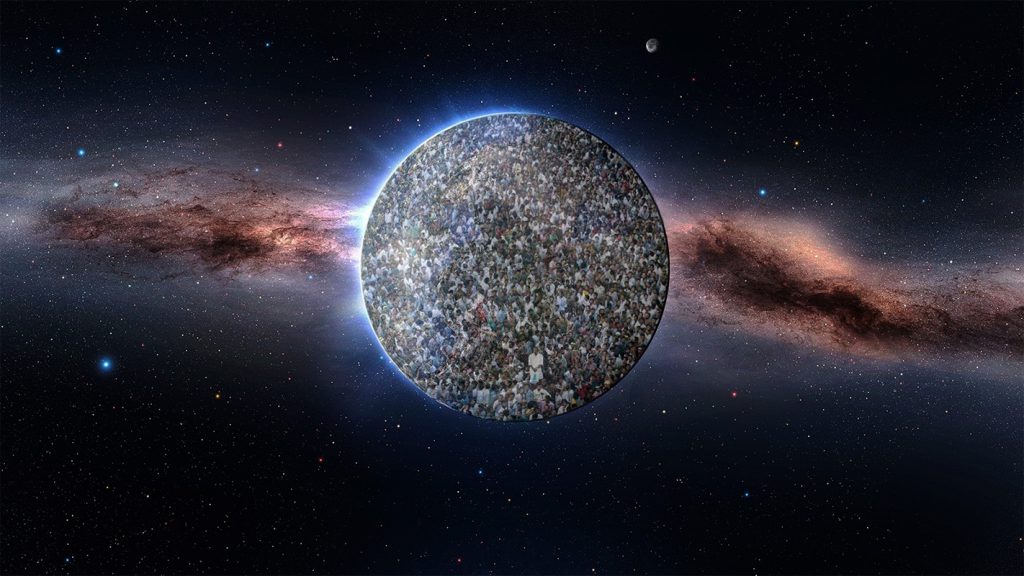 Estimates of  “the total number of people who have ever lived” published in the first decade of the 21st century range approximately from 100 to 115 billion.

According to estimates by demographic researchers at the Population Reference Bureau (PRB), as of 2015, there have been 108.2 billion who have ever been born. Taking away the roughly 7.4 billion who are alive today, we get 100.8 billion who have died before us. There are almost 14x more people dead than alive! 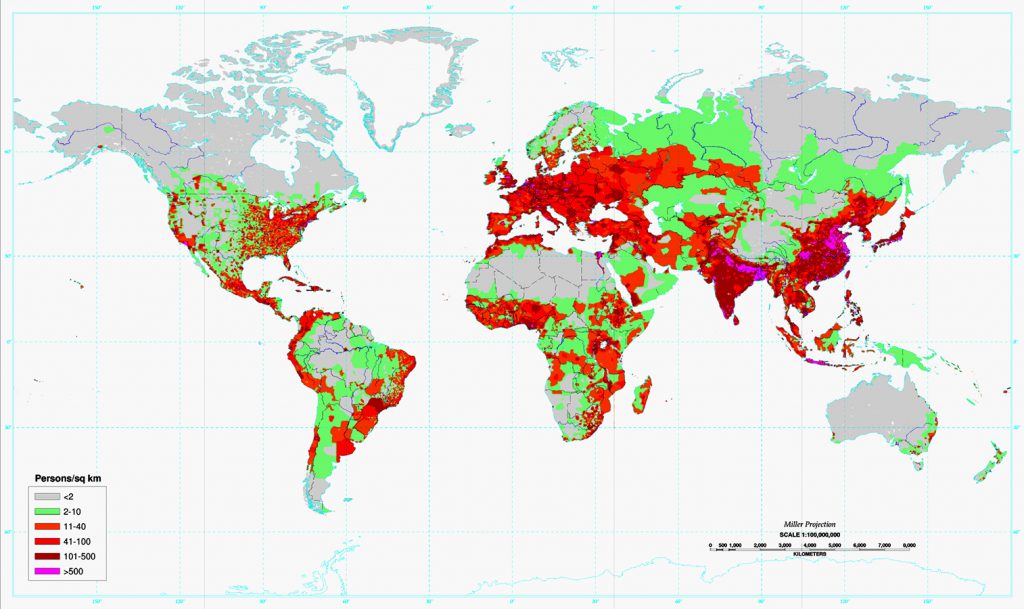 Assuming that we start counting from about 50,000 B.C., the time when modern Homo sapiens appeared on the earth (and not from 700,000 B.C. when the ancestors of Homo sapiens appeared, or several million years ago when hominids were present), taking into account that all population data are a rough estimate, and assuming a constant growth rate applied to each period up to modern times, it has been estimated that a total of approximately 106 billion people have been born since the dawn of the human race, making the population currently alive roughly 6% of all people who have ever lived on planet Earth.

Others have estimated the number of human beings who have ever lived to be anywhere from 45 billion to 125 billion, with most estimates falling into the range of 90 to 110 billion humans.

The above estimate shows  that about 5.8 percent of all people ever born were alive in 2002.  That’s actually a fairly large percentage when you think about it.
Source: Population Reference Bureau estimates.

The number is difficult to estimate for the following reasons: 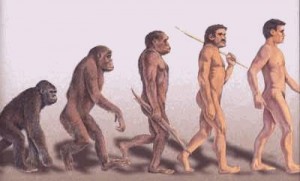 * The set of specific characteristics that define a human is a matter of definition, and it is open to debate which members of early Homo sapiens and earlier or related species of Homo to include. See in this regard also Sorites paradox. Even if the scientific community reached wide consensus regarding which characteristics distinguished human beings, it would be nearly impossible to pinpoint the time of their first appearance to even the nearest millennium because the fossil record is simply too sparse. However, the limited size of population in early times compared to its recent size makes this source of uncertainty of limited importance.
* Robust statistical data only exist for the last two or three centuries. Until the late 18th century, few governments had ever performed an accurate census. In many early attempts, such as Ancient Egypt and in the Persian Empire the focus was on counting merely a subset of the people for purposes of taxation or military service.[108] All claims of population sizes preceding the 18th century are estimates, and thus the margin of error for the total number of humans who have ever lived should be in the billions, or even tens of billions of people.
* A critical item for the estimation is life expectancy. Using a figure of twenty years and the population estimates above, one can compute about fifty-eight billion. Using a figure of forty yields half of that. Life expectancy varies greatly when taking into account children who died within the first year of birth, a number very difficult to estimate for earlier times. Haub states that “life expectancy at birth probably averaged only about ten years for most of human history”[106] His estimates for infant mortality suggest that around 40% of those who have ever lived did not survive beyond one year. [ Source: http://en.wikipedia.org/wiki/World_population ]