Psychiatric wards and mental institutes have long been a popular choice of setting for movie and TV series makers looking for an easy way to instill fear in audiences. By depicting sensationalized and horrific versions of medical practices that, to the layman, seem possible and genuine, they can rely on their viewers’ own minds to do most of the groundwork for the terror that is to come. Lobotomies, in particular, can drive fear into audiences, a feature well used in movies such as the 2011 psychological fantasy action movie Suckerpunch, as well as the neo-noir thriller Shutter Island, where lobotomy is used as the ultimate tool of compliance.

To a person who recently found themselves binge-watching the latest horror series from writer/producer Ryan Murphy, it would be easy to write off some of the brutality of the series as part of a stylized depiction of psychiatric medicine. Unfortunately, viewers of Ratched will be chilled to learn that many of the procedures seen in the series were based on real experiments and treatments used on patients during the middle of the last century. 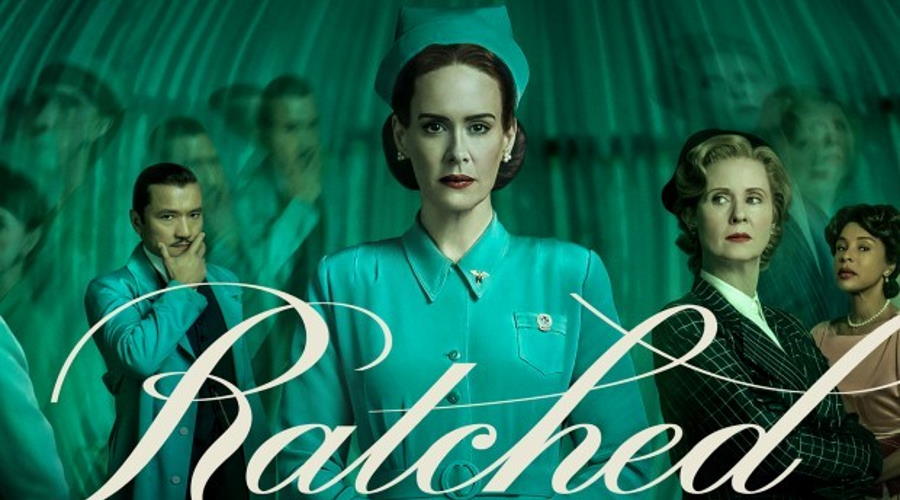 Before we dive into what is real medicine and what is just sensationalized drama, first we must look at the character of Mildred Ratchet herself.

Who Was Mildred Ratched?

According to the creators of the series, Mildred Ratched is based on a character of the same name from the novel One Flew Over the Cuckoo’s Nest, which was also set in a mental asylum. Nurse Ratched, as she is most commonly known, is a figure that inspires terror in her patients due to her cold-hearted and tyrannical approach to patient care that earned her the number 51 spot on IGN’s Top 100 Villains list. While the character of Nurse Ratched in the Netflix series drew from the novel as inspiration, the author of the 1962 novel, Ken Kesey, has revealed that he did base the sadistic nurse on a real person. 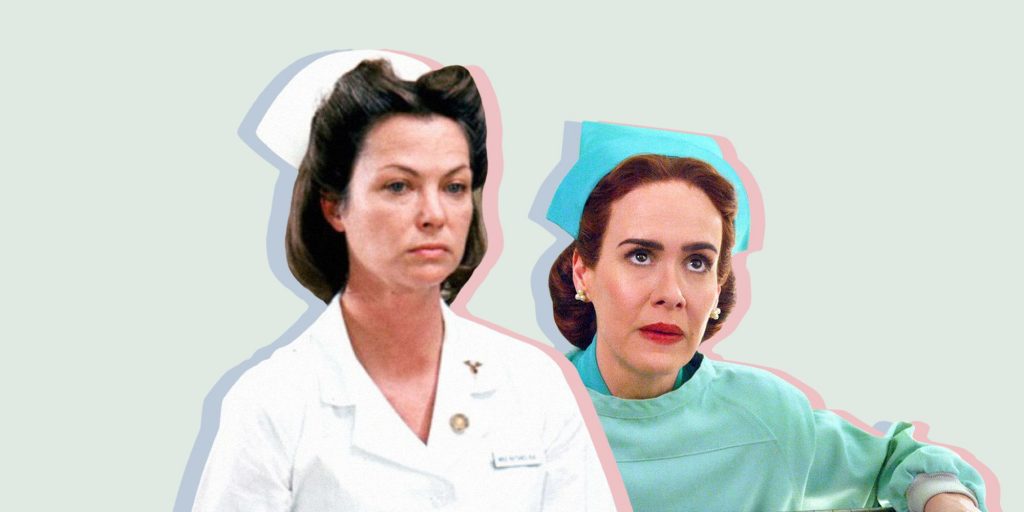 Drawing insight from his experiences working as a night-shift orderly in a psychiatric ward, Kesey says he drew on some of the worst and most evil features of one of his colleagues, the head nurse of the same ward he once worked on, to develop the Nurse Ratched character. Fortunately, Kesey does note that the real person was not quite the cold, heartless tyrant that he depicted in the novel, so we can’t feel too bad for the real patients under her care.

So, if the character of Nurse Ratched was based on a real person, how much of the medicine that is seen in the series is based on fact?

While some of the aspects of the self-inflicted amputation depicted early on in the series rely on sensationalism to drive home the true horror of the experience, the surgery, as well as the aftereffects of the surgery, draw heavily from real science. This episode begins with a patient being treated for piquerism, a real psychiatric condition, with the presiding doctor, Doctor Hanover, believing that a controlled dose of LSD would be the key to helping Henry Osgood deal with his condition. The trip ultimately takes a dark turn, resulting in Henry performing his own amputations. Amping up the horror even more, Doctor Hanover then proceeds to sew the limbs of a murdered gardener onto his patient in what seems a parody of the practice of using artificial limbs. While this aspect of the medicine behind the horror doesn’t hold water, the parts of the episode that show Henry awake during the amputations, as well as the septicemia that he suffers from following the operation, are both based in fact.

While doctors were using anesthesia, drugs that cause a loss of feeling and consciousness, as early as 1846, they were still not commonly available until much later into the 20th century, which meant that most medical procedures took place with the patient awake until this time. Furthermore, antibiotics like penicillin were also not readily available. This meant that patients who survived the initial amputation were at risk of blood poisoning thanks to infections caused by unsanitary working conditions and unclean operating tools.

A practice still used today, though in not quite such a horrific manner nor for the same reasons, hydrotherapy is a treatment that was commonly used in mental institutions in the 20th century for a range of issues including suicidal tendencies, insomnia, and manic-depressive psychosis. Doctors at the time believed that when water of different temperatures was applied to different parts of the body, it could induce reactions throughout the body. Warm water was used to treat patients for sleep disorders and those considered a danger to themselves and others thanks to aggressive tendencies. Coldwater, which was said to slow down the blood flow to the brain, was used to treat patients diagnosed with manic-depressive episodes as well as though who were easily excitable and unable to sit still as it was said to help decrease both mental and physical activity.

While the series did get some elements of the science behind the practice correct, and even the reason for the treatment as many doctors of the time believed that lesbianism could be defined as a mental disorder, the extreme temperatures depicted in the episode are more than likely sensationalized to make the entire ordeal that much more frightening. Typical treatments involved baths in the ranges of 92 and 97 degrees Fahrenheit, quite a bit lower than the 119 degrees depicted in the series.

A medical procedure whose mere mention can cause chills down the spine, the lobotomy makes several appearances in Ratched with each situation proving more and more frightful. While the practice was banned in 1967 after one Doctor Freeman lost a patient following a brain hemorrhage as a result of the therapy, lobotomies were fairly common in the US before this time with sources estimating that between 40,000 and 50,000 lobotomies took place in the US alone before the treatment was outlawed.

While this article dwells on the pseudoscience and misrepresentations of some of the medical practices seen on the silver screen, there is a lot of medical information that is correct in many TV shows and movies that are based in medical facilities and, for many people, the medicine behind the shows is almost as fascinating as the drama depicted between characters. For those interested enough in the real science behind the scenes, acute care nurse practitioner programs offer an affordable way to learn about the field and can help those willing to learn become a qualified nursing practitioner.

While some of the seemingly outrageous medical practices seen in movies are as fake as the characters they are performed upon, some of the most terrifying scenes from movies and series that are based in medical facilities do draw much of their inspiration from real treatments. This basis in fact is often what makes these kinds of situations that much more impactful and frightening for audiences and Ratched relies heavily on this effect to drive home the feelings of horror that were often experienced by psychiatric patients in the last century.