Things are not always what they seem…

I sit on a man’s back choking him and making him carry me, and yet assure myself and others that i am sorry for him and wish to lighten his load by all means possible….except by getting off his back.
— Leo Tolstoy

Governments are supposed to work for the people, however most of them work against the people in order to benefit the Global Elites (who own the military industrial complex, big pharma, big tech, Media, and financial institutions.) 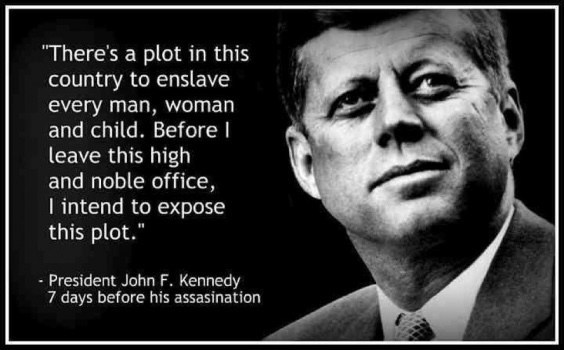 THEY ARE USING MONEY FOR THE WRONG STUFF

War and violence are fueled by human greed and never resolve any problems – in fact they make problems and conflicts much worse. We must stand for and firmly believe in the peaceful co-existence of all nations and peoples.

World Military Spending Out Does Anything Else

Of all the enemies to public liberty war is, perhaps, the most to be dreaded because it comprises and develops the germ of every other. War is the parent of armies; from these proceed debts and taxes … known instruments for bringing the many under the domination of the few.… No nation could preserve its freedom in the midst of continual warfare.
— James Madison, Political Observations, 1795

The truth is that justifications for all wars are based on lies.
If military budgets were used for good of the people ( education, health, jobs etc.) we would create a paradise on earth.
Instead we have hell for most of the global population.
The Global Elites propose to eradicate poverty and health crisis – by reducing population ( = killing people).

Who pulls the strings (behind the scene)? 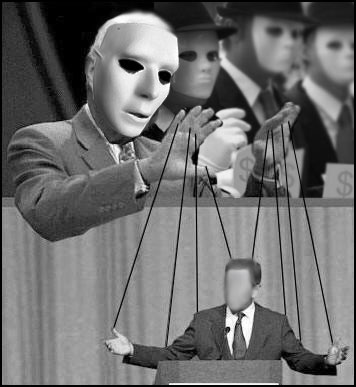 Global Elites make up a very small percent of the total population yet account for the majority of the wealth.

In America the 3% of the population thrives while the other 97% struggles to survive.
Similar statistics are true for most countries around the planet. Why is this?

This is because being extremely rich most often leads to a disease which takes away all moral responsibilities of people.

The fact is, Global Elites rule the world and do not care about anything else other than their families wealth and power.

Wealth is not enough for the Global Elites.
Without power, wealth is only transient.
Global Elites know that in order to control the world they must gain the power to make their own rules.
This is why 100% people in powerful roles in the government are are in the pockets of Global Elites…

Instead of some middle-class Americans who actually care about the country, the ultra-rich care about nothing except for keeping the power so they can create , modify and cheat the laws of the country to make more money for other rich people.
Whether it is having a house which is 5 times too big for the family, driving an 8 cylinder gas guzzling car, or cheating on their taxes to save money, the ultra-rich Elites serve no good outside of their own families.
They care nothing other than money and in this country money = power.

New Plan to Control the World

After Centuries of wars, there is new way to gain wealth and power on global scale. 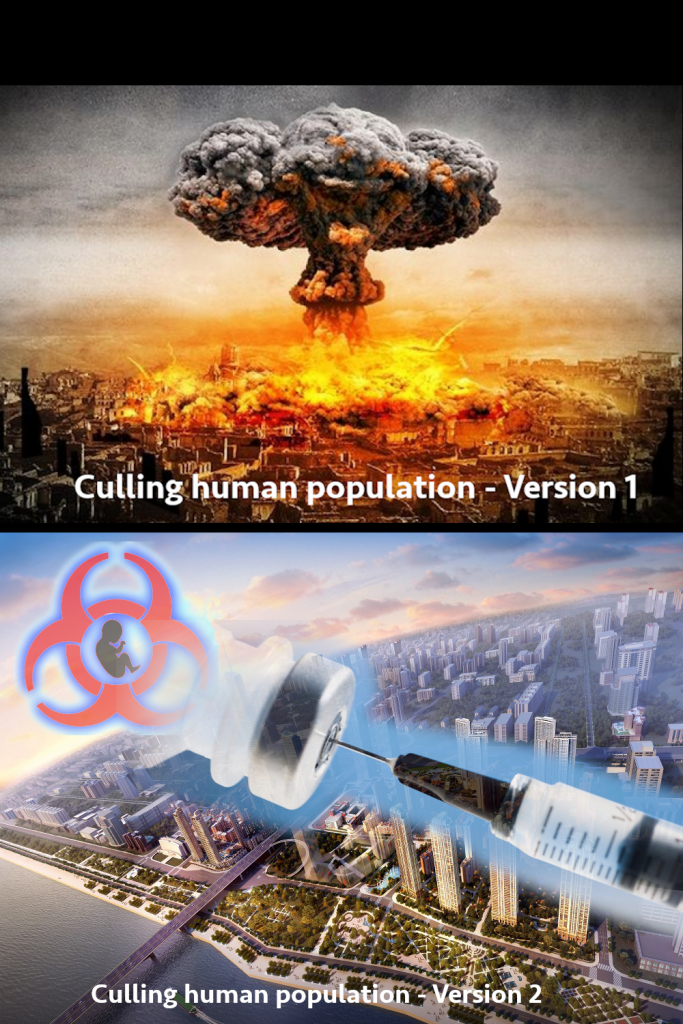 You will own the planet if you can own these these industries:
Farmland and Food and Water, Banking, Real Estate, Energy, Bioweapons and Medicine, Communication and Media.

One of the key players in this End Game is one of the most famous philanthropists on the planet (and his Foundation)…
Other key players: World Economic Forum, Rockefeller Foundation, Johns Hopkins, IMF and World Bank, WHO…
All of them are interlinked with finances and agenda.

From the official website of the Bill & Melinda Gates Foundation:

We work to empower country governments to sustainably finance and manage their primary health care systems so they can provide more equitable, high-quality care that meets the needs of their entire population, particularly women, children, and the most vulnerable. We carry out this work in partnership with global financing mechanisms (including Gavi, the Vaccine Alliance; the Global Financing Facility, the World Bank, Unitaid, and the Global Fund to Fight AIDS, Tuberculosis and Malaria), technical organizations (including the World Health Organization and UNICEF), bilateral agencies, regional institutions, the private sector, and civil society organizations. We foster alignment and collaboration among all these stakeholders to strengthen country health systems and expand access to lifesaving vaccines, medicines, and interventions. The Foundation is the biggest sponsor of WHO, and through other Gates supported initiatives and organizations it is also financing ID2020

Event 201 was organized by:

The Truth behind the Global Vaccination Plan

PS Disguised as a Charity?

PS Is the Best Yet to Come?