An Ingredient of Tomorrow’s Educational World That Must Be Addressed

by Ron O. Cook
The implications of a “constancy ” in the realm of information communications is far reaching and awe inspiring, when one contemplates the reality of current technological advances contrasted against the future’s anticipated speed and need factors.  Our world will soon be “ultra-linked” to such a vast degree that the creation of information (products and services) will be almost instantaneous and happen on a constant basis.  Nations are already linked to nations on many interconnecting levels…governments to governments, businesses to businesses, people to people and, today with a new I-Pad or I-Phone — a universe to a super-universe of unknown potential to the mentality we possess.
Through the amplification of information, humankind finally has the opportunity to dissolve the lines of nationality, racism, misinformation, propaganda, and misunderstanding.  We can become a world community.  Because of this expanded networking of info, all intelligence on Earth could soon know when one segment is LEVERAGING (processes of power and control) at the other’s expense.

Earth will soon begin approaching the 8 billion-population mark set to exist in the second decade of the 21st Century.  What will the impact of the variables of socioeconomics, technology, overpopulation and other issues be on our children and grandchildren?  The mixture and results will be more than chicken soup; it will be chaos unless we strive to higher levels as humans. We must go beyond socialism and liberalism toward a new echelon of existence.  Our civilization will be turbulence personified unless we seek to prepare our collective minds for the challenge that we must be prepared to embrace.  A super-charged educational experience is the only answer to survival in tomorrow’s agglomeration.  Without an exacting, constantly improving system-of-learning, (a system that takes into consideration the second by picoseconds change factors affecting our lives) the polarization of society will certainly occur.  Constantly updated Informational-education will be the common bond that allows a hyper-civilization to flow uninterrupted toward higher-ordered levels. 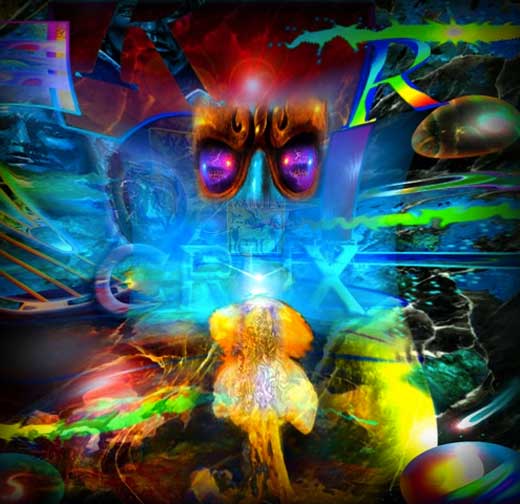 We live in defining times where the future and science fiction are blurred out over the time/space continuum. We call this Future Time. It is a period existing almost as a dreamscape filled with surrealistic images of trends and conditions that are spinning out at chaotic speeds. It is a time where reality and dreams suggest the third realm of imagination manifestation through creative ideation.

What will transpire is an experience that slices into reality and dream to position mentally as a link to what some call death. It will initially be reported as a Near Death Episodic Event that will allow us to travel into the Timeless Zone/s of the many dimensions that permeate the essence of Soulular Travel. Consciousness will flourish via this new experience of travel that once was the domain of the Master Teachers. With advances in Psycho-cognitive realms and the addition of mechanical interfaces of Holography, Dimensionality, and the teaching of advanced RPG products (Virtual Realms), a person will be able to ignite the ancient experiences of euphoric encounters beyond the human scope. It is coming, and it will be phenomenal. Humanity will finally have arrived in the realization of the purpose of their existence. You have not seen anything yet. 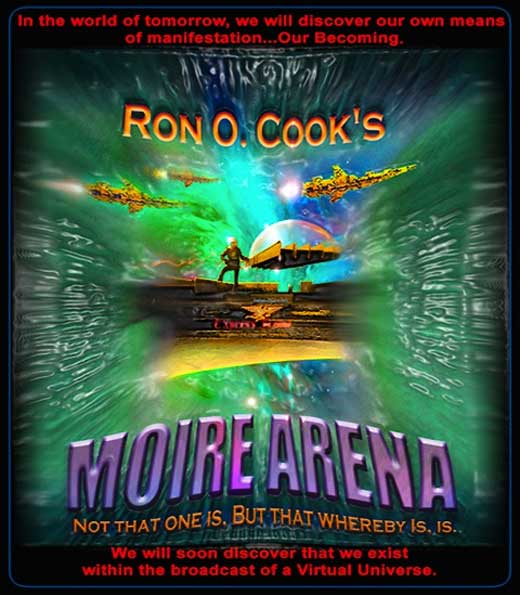