When one reviews all the data of the universe that is tumbling into our mental reference reader (our brain) it becomes increasingly clear that we are being prepared for something earth shattering. THINK LARGE HERE. Those who can see with the holographic mentality can visualize what is coming down the pike.

Think Gestaltly with an eagles-eye for the unseen danger lurking below your radar. Don’t let the HYPE of everyday media glaze over your keen vision for something out of the ordinary. Be Watchful!

Below: This is the kind of event I am talking about. When the rest of the universe awakens to us and we come face to face with our lack of Wisdom.

Swiss treasure hunters from the Ocean Explorer undersea diving team are now looking for funding to uncover the mysterious object.

Peter Lindberg who is leading the expedition to discover what the object is and recover it said: “We had been looking for sunken treasure of the Sea of Bothnia in the northern Baltic Sea. We had been looking for Champagne, Wine and Cognac laying in the holds of small Swedish merchant ships sunk by the Germans during the first world war.

“But in June we picked up this image during a sonar survey of the sea floor. I have never seen anything like it despite hundreds of hours of viewing sonar images.

“Unfortunately we don’t have the money to investigate further.” 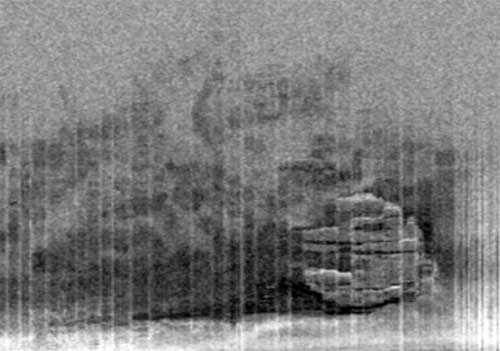 These remarkable sonar images from the sea bed at a depth of 100 meters show the mysterious object that bears a remarkable likeness to the Star wars spaceship. 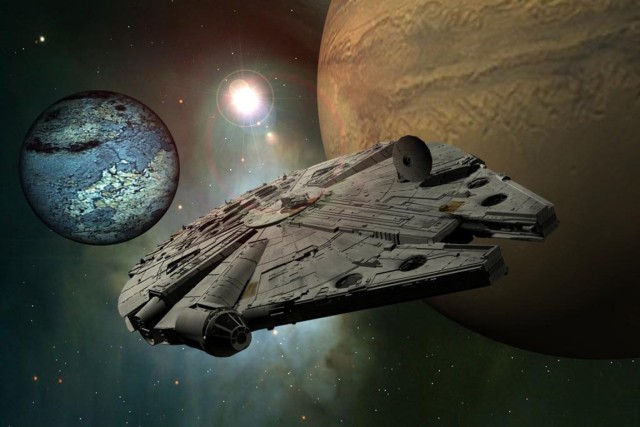 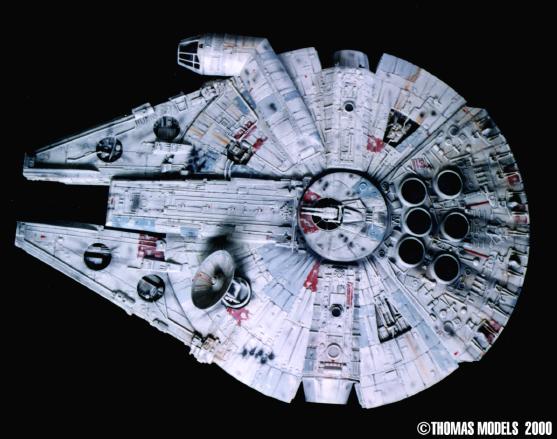