Here is a very simple Climate Quiz for 2016, which is good for Warmists and Sceptics alike, and better still for those who are confused about the whole issue. All the questions are questions of fact – there are no opinions. Some questions may need reference to Google for an answer, and some of the answers can be quite surprising to those who already know a fair bit about this subject. 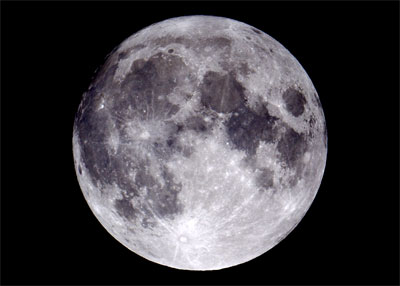 2. The Sun is much bigger than the Earth 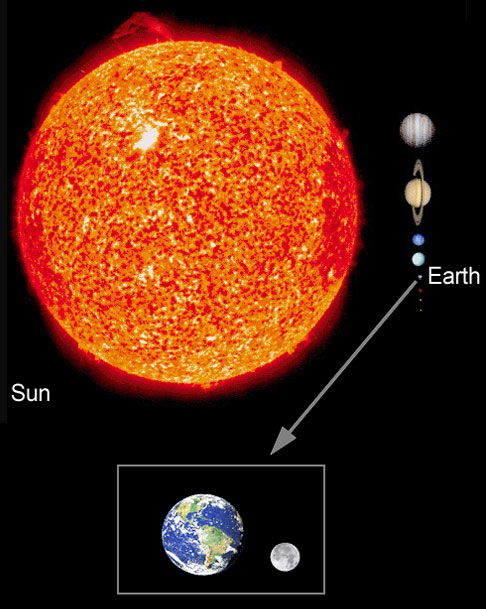 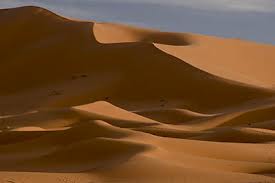 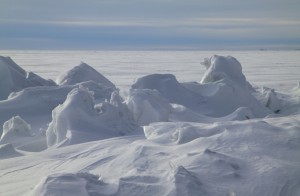 5. The temperature in London today was 12ºC. 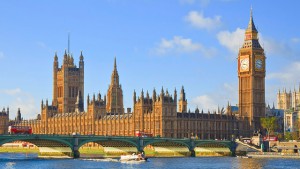 6. The Sun is some 90 –95 million miles distant from Earth. The Sun does not send heat* through the “outer space” but radiation. Radiation has to encounter matter (anything that has mass and takes up space) for heat to be produced.

*In physics, heat is defined as a form of energy associated with the movement of atoms and molecules in any material. The higher the temperature of a material, the faster the atoms are moving, and hence the greater the amount of energy present as heat. 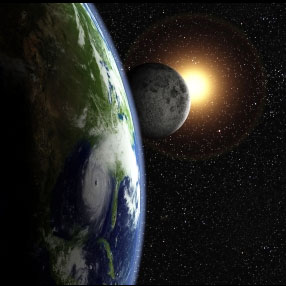 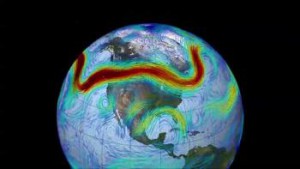 8. The Earth is orbiting the Sun 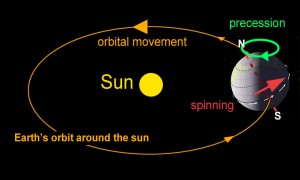 9. As gases are warmed they rise up and the molecules get farther and farther  apart and by Convection they cool down 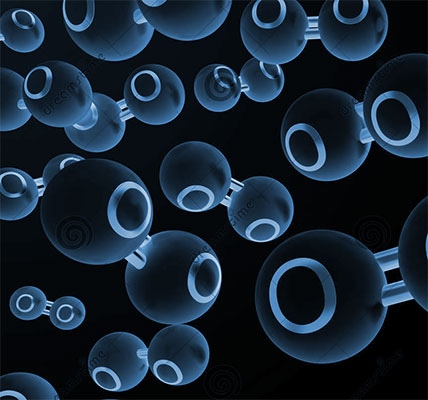 10.  99% of the atmosphere is composed of Nitrogen and Oxygen, which leaves just 1% for the so-called Greenhouse Gases, of which Water Vapour is the most abundant.

11. The 2nd Law of Thermodynamics states that, by itself, all heat flows from hot to cold and never vice-versa. In layman’s language everything that is hot cools.

12. As the Earth is revolving on itself as it hurtles round the Sun in an ellipse and as there are 3,600 seconds in an hour there are some 3,600 changes of temperatures in every location upon the Planet, even if in 1/100th of a degree.

For answers scroll to the very bottom of this page

The sun does not send “heat” through space … only radiation, and that radiation causes any mass that it encounters to heat up. Not easy to get your head around, I know; it’s confusing.

Now to our atmosphere.

Remember that the atmosphere is heated from the bottom up yet it can also be said that the rare atmosphere above the troposphere is heated by the sunlight and reaches high temperatures! But … there are so few molecules of matter at those high altitudes that no heat is perceivable; it is already close to an absolute vacuum up there!

The apparent heating up in the stratosphere is caused by clouds forming and a gigantic release of energy from water vapour turning into water (540 calories per gram of water; you only need 100 of those same calories to bring water up from zero C to 100C, so you can know how much energy 540 calories is).

The heating in the thermosphere is deceptive as it is a near-vacuum up there and only the odd bit of matter reaches those temperatures. Balloonists going at great height always need protection from the cold!

Yet, the electricity has no temperature!