Can other animals see space and the stars?

Robin Lockley was a Welsh ornithologist who owned a tiny island full of seabirds. He started wondering how the birds on his island knew how to get back to the tiny island in the middle of the ocean when they had migrated thousands of miles away. He spent 70 years studying and writing about bird navigation, and found out some birds look at the stars to find directions. 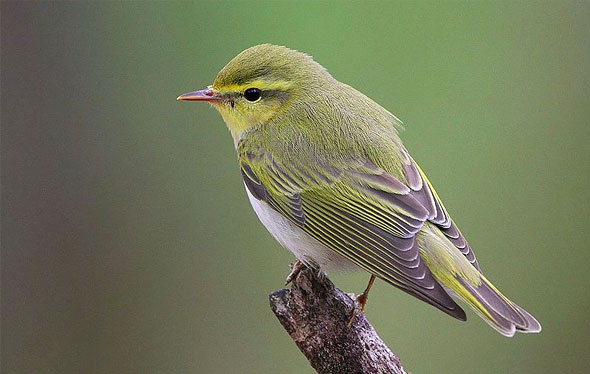 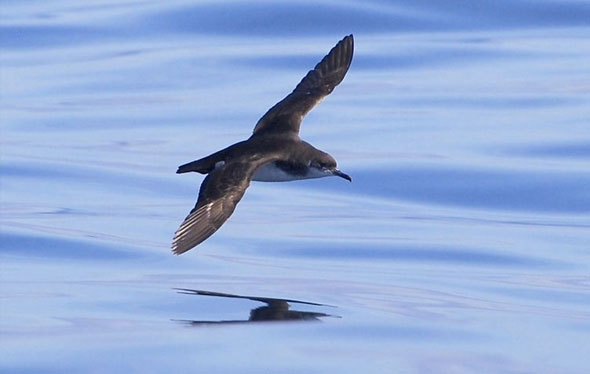 In another experiment, Lockley caught shearwaters from his little British island and got on a plane to Boston in America, where he released them at night to see if they could find their way back to the island. He discovered that if he released them on clear nights, they would turn toward the island and fly straight home at top speed for two weeks. If he released them on cloudy nights, they would fly in circles trying to figure out a direction, and get home late or not at all. So he decided they had to be looking at the stars for direction. 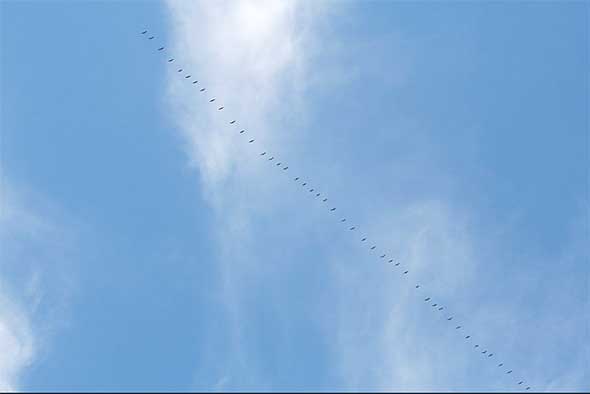 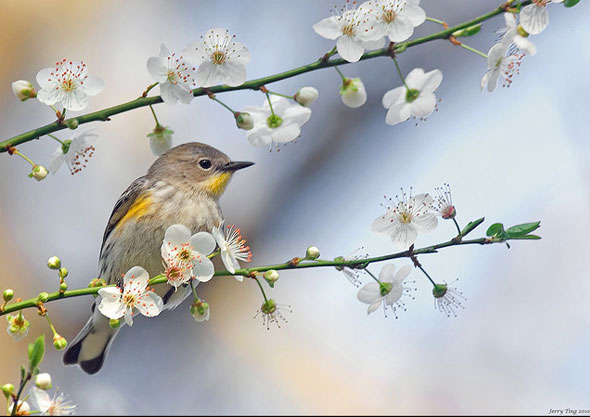 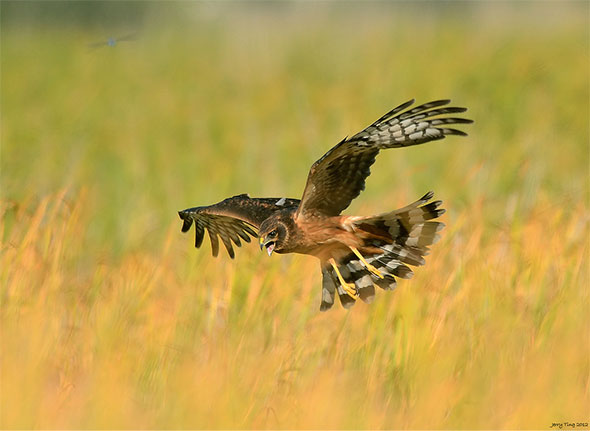 Birds Through the Lens 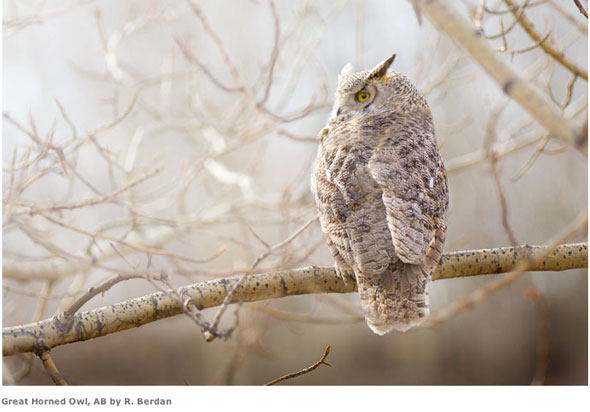 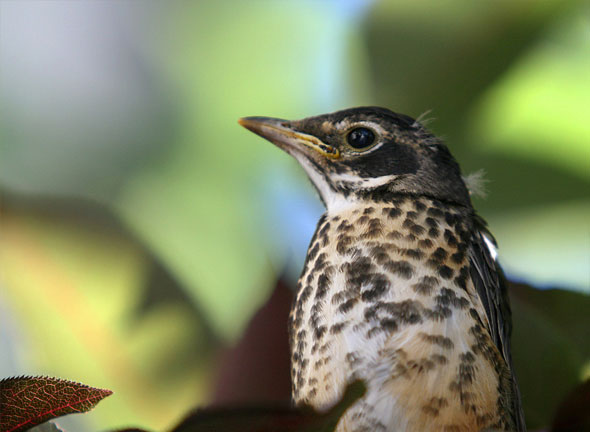