That probably depends on your perception or better yet your expectations. The World End, what exactly defines the worlds “end” and what is really meant?Just like us, you have most likely come across a variety of predictions, prophesies, claims, options, scenarios and opinions… but which ones are true and which aren’t? A rather simple answer, even if not the preferred, is probably ALL and NONE at the same time…

Great! Now we are as far as we were to start with… doesn’t that remind you a bit of a

Were to even start on such a topic? Here are some things we would like to “put out there”… let’s call it some “food for though”!
Our Climate and Weather (regardless if all natural or manmade)… We feel there is no real mystery to this, look around you! The climate is giving most of us a rather hard time… don’t you think?! With all the earthquakes, storms, floods, highs, lows and many other extremes. Looking a bit at the worldly weather, it’s actually rather impressing. Not to mention the Space-Weather, which to a lot of peoples disbelieve, has a much stronger influence than they may imagine. If the term “Space-Weather” doesn’t really speak to you, we can only recommend you give this great man a listen and a watch; http://www.youtube.com/user/Suspicious0bservers he also provides a daily report of earth weather as well as space weather! 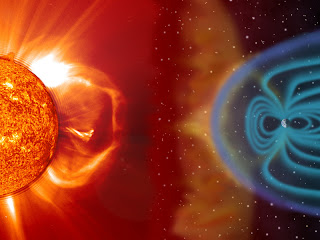 On the topic of Space Weather… putting some very complex and long studies on this subject in a very few words… Strong CMEs (Coronal Mass Ejection) do happen and have happened in the past. It is also known that every so and so often a really strong CME does come along… Now, we haven’t received one in quite a while… i.e a strong CME from the Sun is probably to be expected one of these days. What about the impact though? Well, it could quite simply put out all electricity on earth! Not going into to the never-ending spiral of impacts and implications such a scenario would have in this article, why not start with thinking about the direct impact on you first and then move on form there. 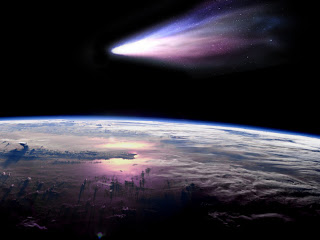 Planet X, Black Star, Comet XYZ… well, considering we haven’t even fully understood and explored our own planet, we believe, it would be rather “mad” to conclude we know all that is out there. Not to mention that we do have limitations in our spectrum of vision and for sure don’t know or see everything that is out there… Are these a threat through? Are they coming or is anything coming? Honestly, we would not even dare to aboard this subject, but would also advice to not just dismiss it all as impossible. 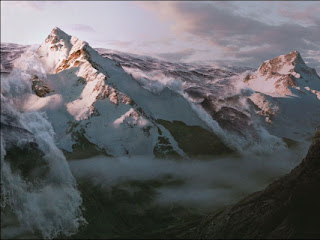 Predictions, such as the Costal-event or Apocalypse… this really is a touchy subject… thinking about how many things have come true and how many haven’t, really doesn’t make this easy. Some predictions are are very similar but stem from different sources and some are just individual views, does that make one more true than the other? There is predictions far beyond now up to 2070 etc… how does that position current “END TIME” predictions? We like to look at these from a slightly different angle, convinced that is absolutely possible for someone to see the future. 1- They were made at a specific point in time in the past. 2- We must also remember that we all create our own future in a way and things, circumstances and intentions change. 3- As well as there being the possibility of multiple dimensions, who is to say that when these individual saw what they saw, they didn’t see it from or in an other dimension. 4- Maybe we and you are already in a new dimension from the one the prediction was made in? 5- Lastly, not that this would make anything much better, but we also need to be aware that a lot of these visions/predictions are focused on a specific location… i.e not the whole world may be affected. 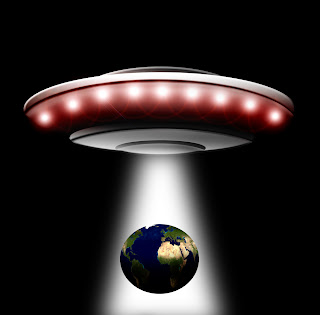 Aliens, ETs, UFOs… “I believe”, we for one, sure do… similar as to what we highlighted earlier… we can’t even get to the bottom of our seas… to say “they” don’t exist, is probably thinking a bit too much “inside the box”. There is also an incredible amount of information and some say proof on a personal, public and even on a government level, that strongly suggest they do exist. But are the “evil” or “good”? Will they come and takeover the earth or free some selected few of us? Regardless of the scenario really… if they would have wanted to, they could have probably done so a long time ago. Even though our local town may not be the most beautiful, our planet is extremely “rich” and most likely has source-materials that we don’t even know off yet or could not imagine using in any other way than what we do at this point in time and may potentially be of great value to someone else! Even as a species, with all our materialism and other quirks, we also know how to LOVE & CREAT, just like little gods…! 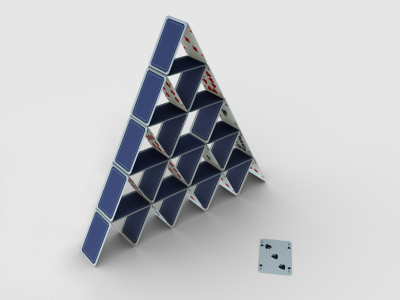 Our Economy and Monetary System… Will we destroy ourselves over some paper? Even though we have very strong views on this, the goal here is not for us to dwell on this (we have done so on other articles and videos). Again, similar to the weather… how long do you honestly think a system as we have today, where certain individuals at their will, can create money from nothing, will last. It’s a known fact that there is more currency than gold in circulation and that the “Gold-Standard” has even become, shall we say, pointless. We like to think of it as a stack of cards… that with a little “wind” has a high chance of tumbling down. Unless they come up with a very “elegant” and suiting solution, where then the question will come, suiting for whom. On this subject, we really recommend watching this video. How it all works is explained, what may happen next is highlighted and what could be done is proposed… (as well as one of our recent “blog-post” we made on this subject) 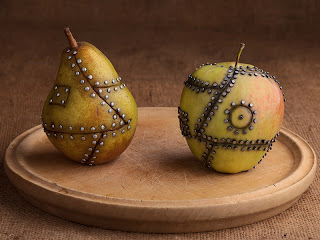 Food, Health and Living… Are we eliminating ourselves slowly? Where to start on this subject… bluntly put, we are not so sure that with all the chemicals, injections, GMOs, Fluoride, Aspartame and general lies that we have been conditioned into over the last decades, we would actually not be better of living somewhere far far far away form civilisation, government, media, doctors and psychiatrists. Building our own house, planting our own seeds, eating our own foods, crating our own remedies and generally living a “secluded” life… back to basics?!

For sure there are many more subjects and points that could be raised on this topic. Lets not forget all the good things that are going on at the moment too, that are more “NEW BEGINNING” like and here are just a few;

Once again… there is so much more to add to this list and we know that we only highlighted a fraction here. Important is, that FEAR is shrinking and LOVE is growing!

To answer the question of this article though… “is something ever really going to happen?”… the answer is;

YES, it is! It is “happening” every DAY!

Start living the NOW if you don’t already and focus on your TRUTH!

Seek and find your own TRUTH, as true is only what is true to you!

Do support yourself and put yourself at ease by ensuring you have a “stock” and the required essentials for the scenarios where you may need it, not just for the “END”. As if there is really an “END”… you wont need that, but nor will you regret having made sure that you had it!
Here is a short narration/video we made on this subject just before the 21st of December, called “Are you counting the days”, focusing on this very topic.
As we also highlight in this, there is a golden middle way for everything and it’s not called the “golden” middle way for nothing…
For those of you that this is still not enough…
Keep informing yourself and find your answers, keeping in mind that even if tomorrow you no longer have ground under your feet…
It’s NOT the END!
You are so much more than just a body!
Make this YOUR YEAR of CHANGE!
Yours
Wake Up! Message
Source (original article): WORLD END! Is something ever really going to happen?
Post Views: 148