The motorcycle industry has a long history filled with tales that contain certain mysteries. If you are a fan of these vehicles and you already own one, then you are probably excited to know more about unique situations that occurred throughout time. 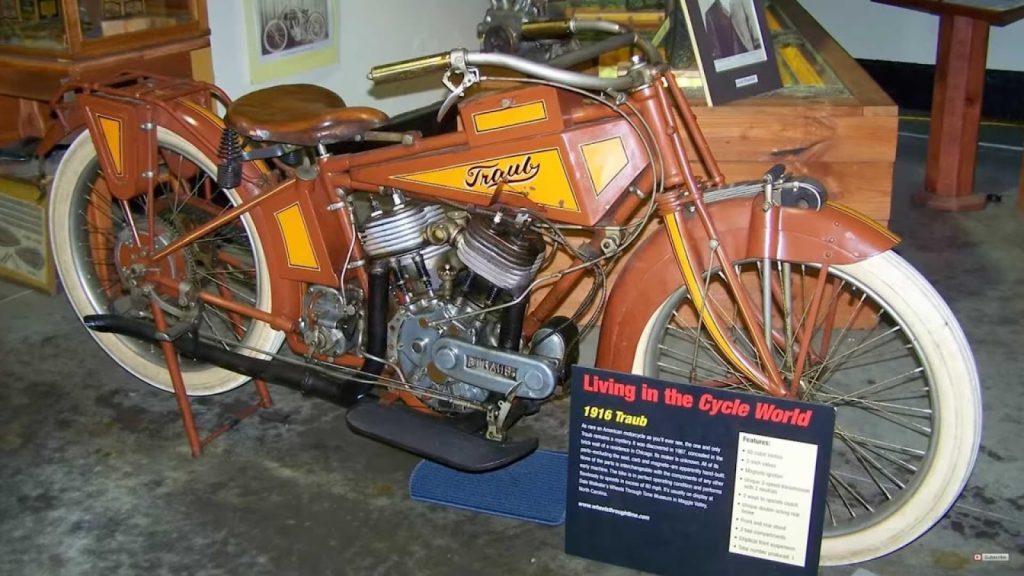 Websites like Youngchoppers.com tell you about the latest gadgets and accessories that you can add to your ride, but there’s little chance to find interesting things such as the Traub story. A symbol of freedom and adventure, motorcycles have fascinated people since they were first developed, given that they offer both functional and emotional benefits.

With this in mind, let’s see what the Traub story is all about, as this is a mystery that still remains unsolved today. The story takes us back to 1967, when a plumber who was doing renovation works of an apartment building found a vintage motorcycle when he tore down a wall. This was happening in Chicago and no one could be sure why the bike was there at the time. 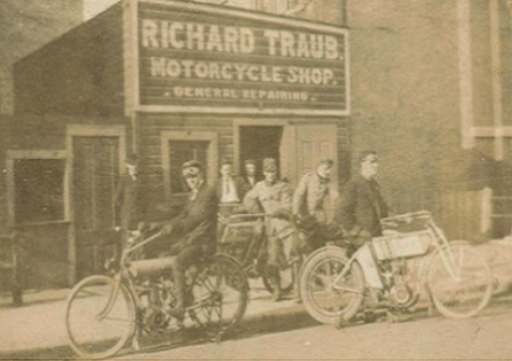 The model was an extremely well-preserved vintage one, with plates that dated it back to 1917 and the name Traub. As it turns out, the building’s owner admitted that his son, who had left for WWI and never returned was the one who had stolen the bike and placed it there.

While this part of the mystery was cleared, there’s still one question that remains unanswered today, namely who made the bike and where did it come from. Today the motorcycle resides in the Wheels Through Time Museum which is located in Maggie Valley, North Carolina. Experts consider it to be one of the rarest bikes in the world, which says a lot about its value. 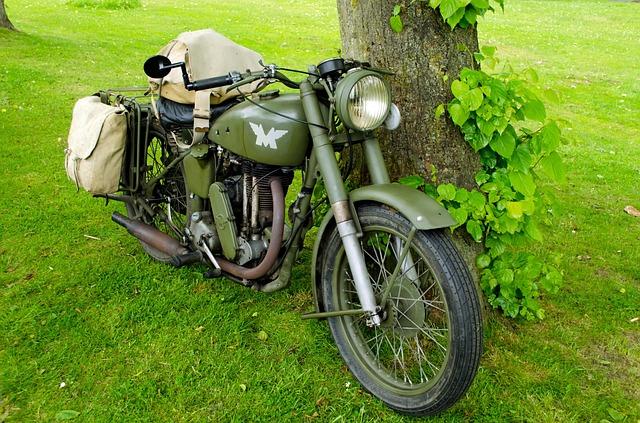 The Traub motorcycle was in very good condition upon its discovery in 1967. The very interesting part is that it still runs today, which shows the fine craftsmanship and engineering that went into its making. As records show, it only needed to have the tires aired in order to work when it was discovered, while the engine was as good as new and there was no rust to be seen.

Given the superb construction of this motorcycle, identifying the engineer who created it is something that has bothered bike enthusiasts and historians for a long time. The only lead to solving the mystery is the name Traub which has led to some discoveries, but they cannot be confirmed.

At the time, Gottlieb Richard Traub of German descent was living in the United States, being born there. In 1907, he sent a letter to Motorcycle Illustrated, a popular publication, in which he showed his homemade motorcycle. The address on the letter was marked in Chicago, not far from where the mysterious wall-protected bike was discovered.

The specs listed in that correspondence are very similar to the ones of the discovered motorcycle. Some further research showed that in 1910, the 27-year-old Traub was working as a toolmaker, while sometime around 1917 his occupation was that of an experimental machinist.

A bit about the motorcycle

Traub’s technology was way ahead of its time, given that the discovered motorcycle included a single-cam/twin-brake system which is unique and has not ever been seen on other American motorcycles.

The 1,278cc capacity of the V-twin engine was huge at the time, while everything on the inside was magnificent, including handmade pistons that have gap-free cast iron rings. The engine was built using such precise specifications and the design tolerances are so impressively precise that only one gasket is used.

The question that remains today is how could such a beautiful motorcycle that fully exceeded the performance of any comparable machine at the time could be built without anyone from the motorcycle industry knowing about it. Plus, it’s hard to imagine what it could have meant for the entire motorcycle industry, if this model would’ve gone into market production.

The mystery deepens even more given that there are no records of such a theft ever being reported at the time. If Traub built this motorcycle and it would’ve been stolen, then surely he would have done something in order to get it back. 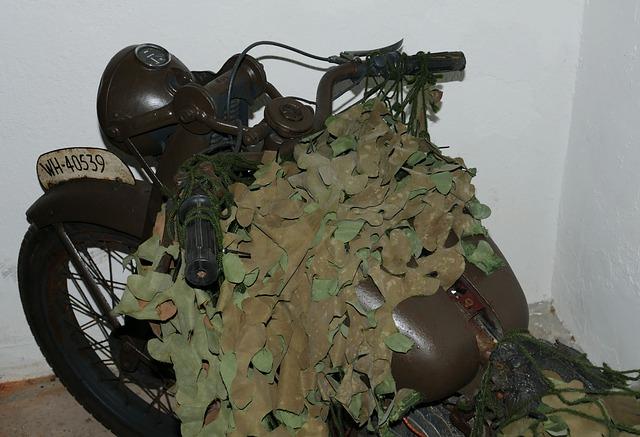