A Ponzi scheme is a fraudulent investment operation that pays returns to its investors from their own money or the money paid by subsequent investors, rather than from profit earned by the individual or organization running the operation.

The Ponzi scheme usually entices new investors by offering higher returns than other investments, in the form of short-term returns that are either abnormally high or unusually consistent. Perpetuation of the high returns requires an ever-increasing flow of money from new investors to keep the scheme going.
The scheme is named after Charles Ponzi, who became notorious for using the technique in 1920. Ponzi did not invent the scheme (for example, Charles Dickens’ 1844 novel Martin Chuzzlewit and 1857 novel Little Dorrit each described such a scheme), but his operation took in so much money that it was the first to become known throughout the United States. Ponzi’s original scheme was based on the arbitrage of international reply coupons for postage stamps; however, he soon diverted investors’ money to make payments to earlier investors and himself.

— From Wikipedia, the free encyclopedia

Why do Ponzi schemes collapse?

With little or no legitimate earnings, the schemes require a consistent flow of money from new investors to continue. Ponzi schemes tend to collapse when it becomes difficult to recruit new investors or when a large number of investors ask to cash out.

Editor’s Note: Is that why so many US banks collapsed in 2008 and the largest banks had to be bailed out by the government = tax-payers ??? 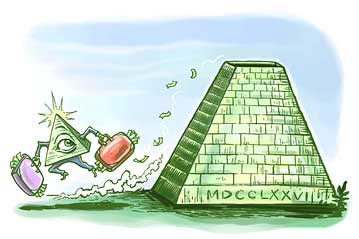 The Dow 30 is the Greatest of All Ponzi Schemes

Beware: The Dow 30’s Performance is Being Manipulated!

By: Wim Grommen (with Lorimer Wilson)

The Dow Jones Industrial Average (DJIA) Index – the oldest stock exchange in the U.S. and most influential in the world – consists of 30 companies and has an extremely interesting and distressing history regarding its beginnings, transformation and structural development which has all the trappings of what is commonly referred to as pyramid or Ponzi scheme.

The Dow Index was first published in 1896 when it consisted of just 12 constituents and was a simple price average index in which the sum total value of the shares of the 12 constituents were simply divided by 12. As such those shares with the highest prices had the greatest influence on the movements of the index as a whole. In 1916 the Dow 12 became the Dow 20 with four companies being removed from the original twelve and twelve new companies being added. In October, 1928 the Dow 20 became the Dow 30 but the calculation of the index was changed to be the sum of the value of the shares of the 30 constituents divided by what is known as the Dow Divisor.

While the inclusion of the Dow Divisor may have seemed totally straightforward it was – and still is – anything but! Why so? Because every time the number of, or specific constituent, companies change in the index any comparison of the new index value with the old index value is impossible to make with any validity whatsoever. It is like comparing the taste of a cocktail of fruits when the number of different fruits and their distinctive flavours – keep changing. Let me explain the aforementioned as it relates to the Dow.

On one hand, generally speaking, the companies that are removed from the index are in either the stabilization or degeneration transition phases of which there are five, namely:

The Dow Index is a Pyramid Scheme

The False Appreciation of the Dow Explained

On October 1st, 1928, when the Dow was enlarged to 30 constituents, the calculation formula for the index was changed to take into account the fact that the shares of companies in the Index split on occasion. It was determined that, to allow the value of the Index to remain constant, the sum total of the share values of the 30 constituent companies would be divided by 16.67 ( called the Dow Divisor) as opposed to the previous 30.

On October 1st, 1928 the sum value of the shares of the 30 constituents of the Dow 30 was $3,984 which was then divided by 16.67 rather than 30 thereby generating an index value of 239 (3984 divided by 16.67) instead of 132.8 (3984 divided by 30) representing an increase of 80% overnight!! This action had the affect of putting dramatically more importance on the absolute dollar changes of those shares with the greatest price changes. But it didn’t stop there!

On September, 1929 the Dow divisor was adjusted yet again. This time it was reduced even further down to 10.47 as a way of better accounting for the change in the deletion and addition of constituents back in October, 1928 which, in effect, increased the October 1st, 1928 index value to 380.5 from the original 132.8 for a paper increase of 186.5%!!! From September, 1929 onwards (at least for a while) this “adjustment” had the affect – and I repeat myself – of putting even that much more importance on the absolute dollar changes of those shares with the greatest changes.

How the Dow Divisor Contributed to the Crash of ‘29

From the above analyses/explanation it is evident that the dramatic “adjustments” to the Dow Divisor (coupled with the addition/deletion of constituent companies according to which transition phase they were in) were major contributors to the dramatic increase in the Dow from 1920 until October 1929 and the following dramatic decrease in the Dow 30 from then until 1932 notwithstanding the economic conditions of the time as well.

Exponential Rise in the Dow 30 is Revealed

The crucial questions today are:

The Dow 30 is the Greatest of All Ponzi Schemes

I call on the financial community to take a critical look at the Dow Divisor. If it is retained investors will continue to be deceived with every new transition from one phase to another and the greatest of all Ponzi schemes will have major financial consequences for every investor.

A version of this article, entitled “Beurskrach 1929, mysterie ontrafeld?”, was first published in Dutch in the January 2010 issue of “Technische en Kwantitatieve Analyse” magazine which is a monthly publication of Beleggers Belangen  (Investment Interests) in the Netherlands and on several sites there including: Beurskrach 1929 mysterie ontrafeld? op Historiek.net

Wim Grommen is a guest contributor to http://www.FinancialArticleSummariesToday.com, “A site/sight for sore eyes and inquisitive minds”, and www.munKNEE.com, “It’s all about MONEY” of which Lorimer Wilson is editor. 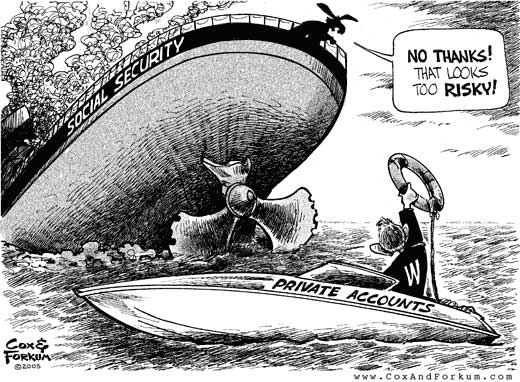 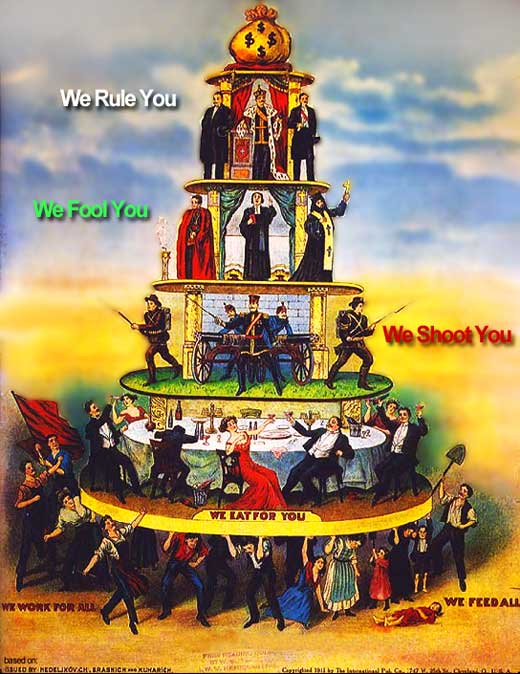