U.S. Presidents Abraham Lincoln and John F. Kennedy are a piece of American folklore of unknown origin. The list of coincidences appeared in the mainstream American press in 1964, a year after the assassination of John F. Kennedy, having appeared prior to that in the G.O.P. Congressional Committee Newsletter. Martin Gardner examined the list in an article in Scientific American, later reprinted in his book, The Magic Numbers of Dr. Matrix. Gardner’s version of the list contained 16 items; many subsequent versions have circulated much longer lists. The list is still in circulation today, having endured in the popular imagination for over 50 years. A more recent examination by Snopes.com found that the listed “coincidences are easily explained as the simple product of mere chance.” In 1992, the Skeptical Inquirer ran a “Spooky Presidential Coincidences Contest.” One winner found a series of sixteen similar coincidences between Kennedy and former Mexican President Álvaro Obregón, while the other came up with similar lists for twenty-one pairs of US Presidents. 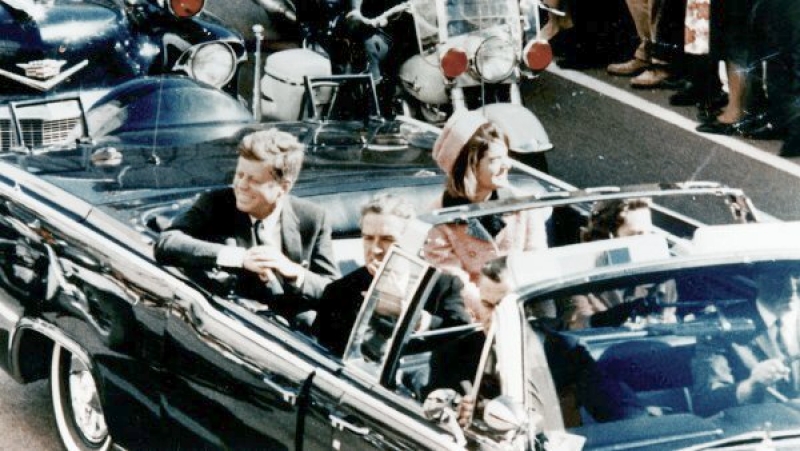