Beware the Russian stock index fell by 12% today.  Also, the central bank raised interest rates as the Ruble fell to a new low. These are very negative signals for the international financial indexes.

The US stock market is also down, as of mid-day trading by 200 points today, March 3, 2014.  In fact, many investors have been waiting for something to trigger a sell-off.

In reality, the Big Money moved to gold at the end of last week when it moved up $30. The financial Elite buy gold in times of increasing tension and international conflict. 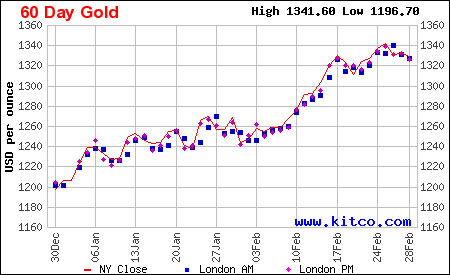 The global Power-Elite always uses the threat of — or actual outbreak of war — to reshuffle the monopoly money, clear the board and start the (same) game over, though it appears like a new one.

The pretext is here for a 2008-style collapse of the financial markets including the US Stock Market. Since we all have short memories these days, let us bring to mind the 2007-’08 era for a moment. Tensions mounted between Georgia and Russia throughout the summer coming to a head, in a brief war in August, 2008.

Predictably, oil prices rose $2.62 today, or 2.5 percent, to $104.64 a barrel following warnings by Washington and other governments that Russia, a major oil exporter, might be hit with sanctions after it seized control of Ukraine’s Crimean Peninsula. At least that is the spin that the western corporate-media puts on the situation.

In fact, the US and Europe need a pretext, any plausible reason, to distract their disgruntled populations away from stagnant economies; and the growing awareness that too few people have too much power and money. (Isn’t that the goal of Monopoly?)

The captains of the NWO, that financed the coup in Kiev, are not turning the screws on Russia financially. But since we have a global economy, which they actually created; but what goes around, comes around. The entire world will feel jolts, ripples and potentially a lot more, as long as the conflict in the Ukraine goes on.

Watch for major currency realignments, sharp stock losses, a gold surge and moves by the FED like we see with the Russian Central Bank. Keep your fingers crossed for a quick resolution to the Ukraine situation as happened in 2008 with Georgia. 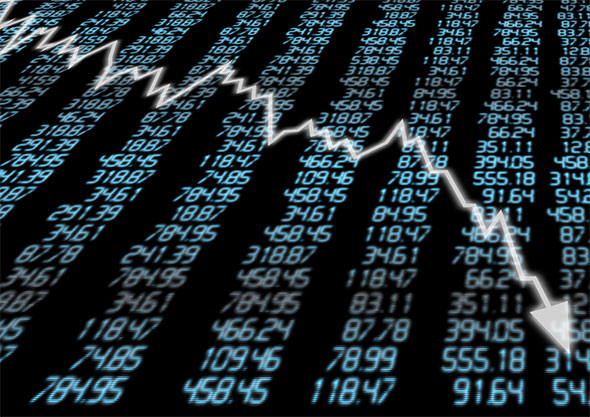 PS Another Possibility of Global Catastrophe

US Dollar and Global Economy Collapse.
This might happen sooner than anyone expects…