Near the end of my previous book, I stated that a “good women” sent me wonderful information that I immediately knew was true. She called Coronavirus a “scamdemic.” Hooray! A spark of light in the darkness. Rational thoughts and not fearful thoughts. Today, the good woman sent me an 11-minute video of a German lawyer, Dr. Reiner Fuellmich, and it blew me away. I’m not alone. This has to be said, viewed and understood. Please. See it. The following is a transcript of most of it, the most important words…

“I’ve been a member of the bar in Germany and in California for 26 years. I’ve been a trial lawyer against fraudulent corporations like Deutsche Bank, one of the most respected banks. Today, one of the most toxic organizations in the world. VW, one of the most respected manufacturers in the world. Notorious for its giant Diesel Fraud. All the fraud cases of corruption committed by German companies pale in comparison to the damage that the Corona Crisis has caused and continues to cause. This Corona
Crisis, after what we know today, must be renamed a Corona Scandal. And those behind it must be criminally prosecuted and sued for civil damages. No one ever again should be in a powerful position as to defraud humanity and attempt to manipulate us with their corrupt Agenda. An international network of lawyers will argue this biggest case, ever, the Corona Fraud Scandal, which has unfolded as probably the greatest crime against humanity ever committed! (A vast team of lawyers will ask):

The allegedly “new and highly-dangerous Corona virus” has not caused any excess mortality anywhere in the world and certainly not here in Germany. But the Anti-Corona measures…have caused the loss of innumerable human lives and have destroyed the economic existence of countless companies and individuals worldwide.
…PCR tests are not approved for diagnostic purposes (as labels read) and as their inventor, Kari Mullis, has repeatedly emphasized. They are incapable of diagnosing any disease…a positive test does not mean that a virus is present or that they are infected with anything. A number of highly respected scientists worldwide assume THERE HAS NEVER BEEN A CORONA PANDEMIC, but only a PCR-test pandemic. Many respected scientists worldwide have agreed on this.
…Anti-Corona measures have caused and continue to cause such devastating damage to the world’s population, health and economy…that these crimes must be legally qualified as actual CRIMES AGAINST HUMANITY…Through an international lawyers’ network, which is growing larger by the day…These are the facts that will pull the masks off all the faces of those responsible for these crimes.”
The speech by Dr. Reiner Fuellmich ended with John 8/32: “The truth will set you free.”

I was wrong. I’m not alone; there were plenty of people who have realized what’s really going on.
Maybe there were some good organizations and good groups of people on Earth? Methinks They INSIST too much! I knew or felt right after the Australian Open, 2020, the last big stadium event, that the new Distancing Laws were bullshit. I’ve known after decades of researching secret societies: We only hear lies from the Illuminati through TV and all Media.
Not my nature to be like everyone else; I always have gone the other way. Every poster that warned the public of the dangers of Corona [British Crown] and ordered us One Way or No Way, I understood was a fucking lie! Immediately! You see, I read my books. I believe me. My two novels written in 2019 predicted something like this would happen. Not a virus, specifically, but the guilty party was pointed out. The Nazi Party: Britain! But you really can’t sue the actual criminals against humanity. They were hidden (occulted) much too well for the Royals to ever be made accountable. Did you notice Dr. Fuellmich never said “Co-Vid”? He knew better. I reasoned England changed its name to the world so it would be harder to trace back to the Crown of England.

I overheard a conversation on the street. The damn virus is still all people are talking about! I wondered what would we be talking about and doing, if there never had been a Corona? I heard a man who told another fella that a relative of his had a CV test done and he had it; he tested positive. Funny thing though, the doctor said to him that: “He had no symptoms of the virus.” What? I heard the words and was dazed by them. So, you mean, doctors can come in and tell the patient absolutely anything?
Anything the doctor was told to say, and people blindly believe doctors these days? Even if there were no signs of symptoms at all? Really? You know why the guy had no symptoms? Because he had no virus. It was not everywhere like They wanted you to believe. Bodies were not dropping dead on the streets. But that’s what They almost had us believe, locked in quarantine. Every celebrity They own lied to us as they always have; it’s their job for the empire. And you were scared shitless! Not me.
I’ll bet we in America do not hear of this European Class-Action suit, the biggest Trial ever, the Corona Fraud Trial! It will happen. But it won’t be televised or hardly mentioned in this country, right?

From my previous book:
(Another note: A YouTube from July/2020 “Thousands march in Berlin against coronavirus measures.”
Narrator: “Thousands of protesters took to Berlin streets on Saturday, rallying against the government’s latest coronavirus measures. Unmasked, and packed together, demonstrators were angry over policies they consider are an infringement of their rights.” One in the crowd stated: “Our demand is basically going back to democracy. Away with these laws that have been imposed upon us! Away with the masks that make us slaves!” This man was absolutely right: PROTEST what is wrong! Do not easily give up all rights that so many have died for in the name of Freedom. I wondered why Germany? Why did a moment of sanity exist here? It had to be: They’re sick of fascism! Sick of being labeled fascists! Maybe freedom should spark here, of all places. But what’s happened since? A few candles of truth cannot stand up against a raging tsunami of Lies!).

July 11, 2020. “High-profile European pathologist is reporting that he and his colleagues across Europe have not found any evidence of any deaths from the novel coronavirus on that continent. Dr. Stoian Alexov called the World Health Organization a ‘criminal medical organization’ for creating worldwide fear and chaos without providing objectively verifiable proof of a pandemic. Another stunning revelation from Bulgarian Pathology Association (BPA) president Dr. Alexov is that he believes it’s currently ‘impossible’ to create a vaccine against the virus…haven’t identified any antibodies…”
Please notice that this old report said the same thing as the recent news I was sent today: No mass deaths and a vaccine was impossible. I also saw the other day, that a live tennis tournament from Rotterdam had no restrictions and almost everyone had no masks. Lovely to see. Germany, again? Maybe these doctors were right and the Media blitz was wrong? I was asked, “How can I think there was no virus?” I replied, “I choose to believe this particular rare news from Germany, not the fake news that was
plastered everywhere on TV and everywhere around us by Nazis and for very sinister purposes.” 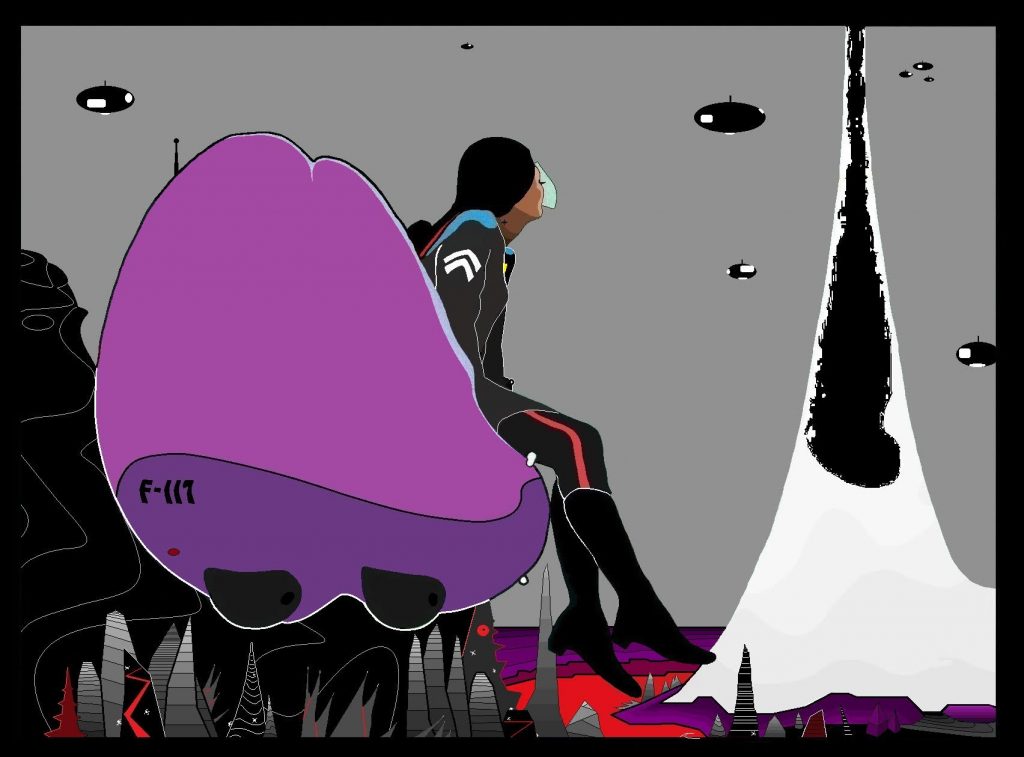 PS Meet the elitists who control you… a satire