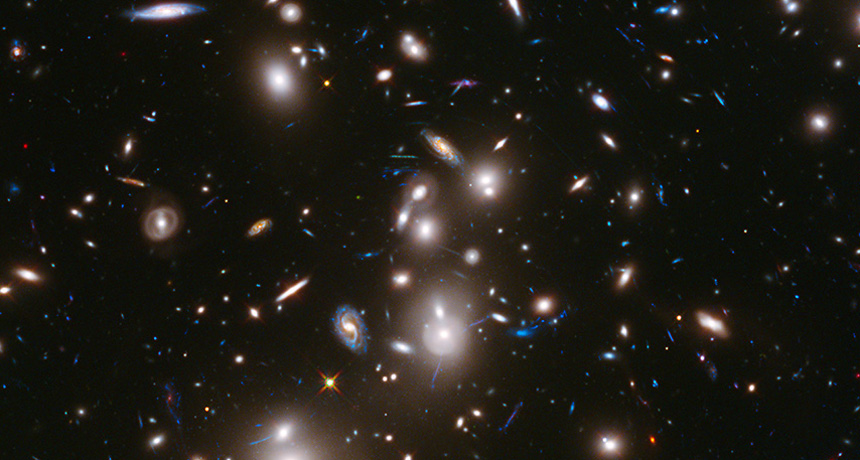 The Captain of the Intrepid did not believe what her instruments and what her eyes told her brain. Every sensor, monitor and machine onboard the new Galaxy-Class vessel confirmed the “discovery,” a discovery that was incomprehensible.
Closer. Closer. Closer.
Her crew of 111 barely believed the stark truth that stood only a few short “light-days” in front of the Intrepid’s bow. It was true. Instruments did not lie. 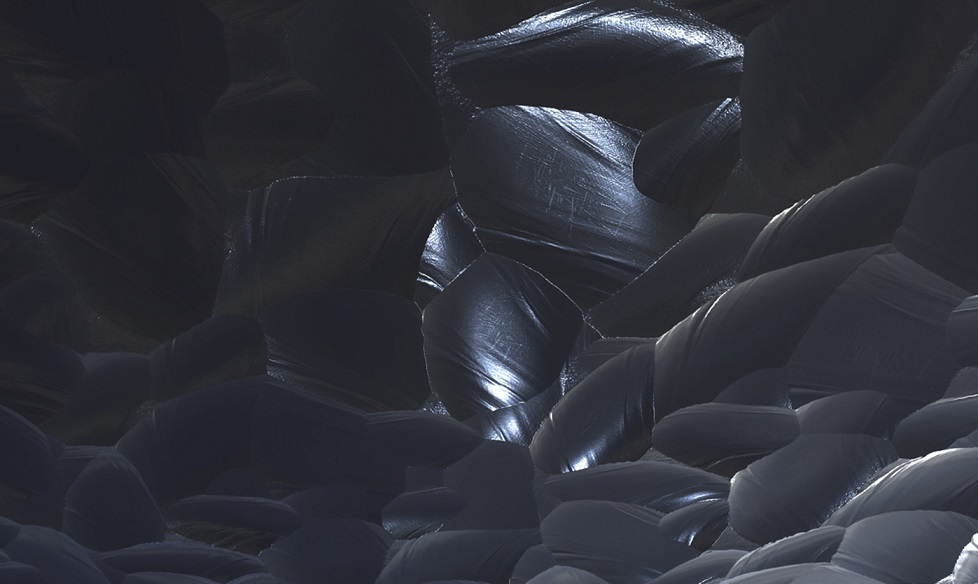 Lights on the side of the Main Deflector and top portion, above the view-screen, illuminated: a flat, black surface that, of course, took up the whole window and much, much more. The surface appeared like a semi-smooth, ebony rock. Dull, with very slight texture.
“That…is…close.”
“Wow.”
“Black rock.”
“Rather boring, wouldn’t you say?”
The Captain asked the navigator, “Ensign. How far away are we from the Wall?”
The ensign reported: “Eighteen inches from Deflector and holding steady. Wall is completely static.”
Number One stated, “Yeah. That’s pretty damn close, sir.”
Captain motioned with her hands. “All well and good. Number Three, we’re at a completely wrong angle, you know? Level us out. Land this thing. Right on the Wall. Extend the legs and land. Do it.”
“Aye, aye, Captain,” Will responded.
The Doctor walked up to Captain Benson. He asked, “Request to be part of the Away Team? I’d like to get out and stretch my bones, sir.”
“Way ahead of you, Doctor. I’ll also take Number One and Three, the Commander. Airlock #5. Let’s go.” 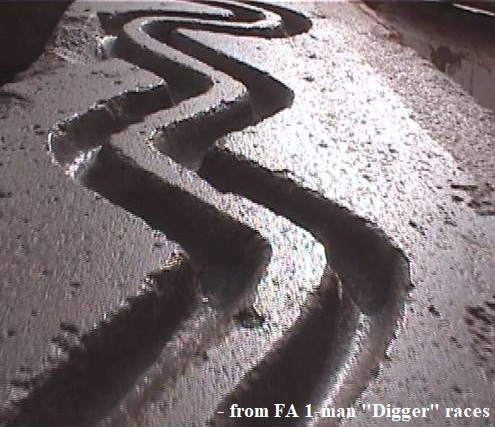 The view was an exquisite, beautiful, phenomenal, super-extraordinary, fantastic universe of bright enchantment that subtly, softly, slowly, smoothly changed, moved and flowed with the most wondrous colors, patterns and details. Indescribable. Sweet music and lovely sounds. Unbelievable, because the simple truth in front of the crew’s eyes was…they had broken out of a single grain of sand upon an endless beach!
The jagged, broken window was the smallest crack in one tiny grain of sand, which overlooked an infinite (?) universe of Light. The Intrepid crew of 5 viewed in the ultraviolet and actually observed an extremely clear and well-defined scene (when darkened), a scene they recognized:
The blue was blue sky, with only a few white clouds. The yellow was a beach of pure perfection, golden sand and utter beauty.

By this time, the humans and alien discovered how so very small they were, inside a grain of sand among an infinite number of grains of sand at the shore. No rain in sight. Reality had to be a dream because conditions outside the Digger were completely different: It was now safe for humans and at least one type of species from the Centauri Nebula. No pressure-suits needed. There was air. Comfortable temperature. The gang crowded together at the very edge of a super cliff, while the ‘tick’ cooled behind them. Some smoke. A few dared and peeked over the edge and looked down. The fall, if someone fell to, oh, the very next granule of sand that this granule rested upon…
The distance might be close to a million miles! 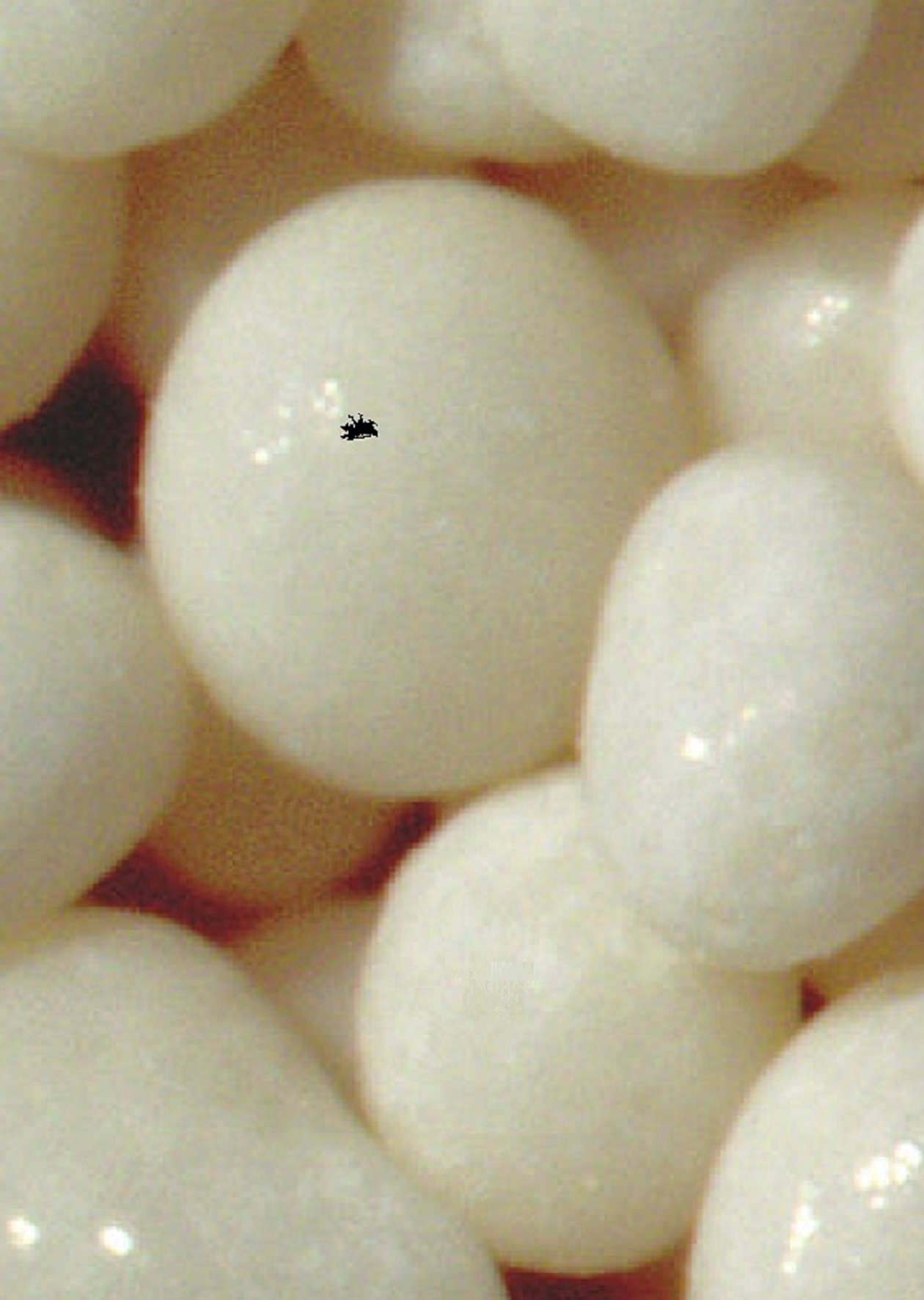 The view through the ultraviolet spectrum appeared like Heaven, a beautiful dream.

“Let’s go back.”
“I don’t think we can ever go back,” the Captain informed them as a philosopher.
Digger’s crew were in 100% awe (minus one). They again found themselves asking: What to do? “Now, what?”
The Doctor suggested, “Didn’t the Science Officer promise us a joke?”
Will said, “That’s right. Now would be a good time. Ha. What ya got, Commander?”
Four of them in grey mission-suits, looked around. Mandalor was seen nowhere. Gone? They searched for the alien. Did he fall over the edge? No. What happened to him?
In a minute, the Captain had the answer: “His 1-Point band. He dismantled it, remember? He…that must be it?”
Jay also reacted and said, “I think you’re right, sir.”
The Commander left; he was gone, not a part of the previous reality anymore, due to the removal of the Zero-Point wristband. Mandalor was between dimensions, times and no longer had stability in any world. He had his special “joke” prepared that he had worked on for ages. It went like this:
“A man walks into a bar…and hurts his head.” He was extremely proud of what he had accomplished in the field of humor. Screw the scientific awards, plaques of honor and valor for various achievements over a long career in the Federal-Alliance. The Dug was most proud of those 10 little words that originated from the center of his soul. Somewhere, his purple spirit smiled.
The mode-button, first click, should have functioned. If the infinite dream-view of extreme light, color and beauty was observed through the vibration-frequency of the infrared, then the distant scene would not have been of extreme light, color and beauty…

The view through the infrared would have appeared like HELL, a horrible/horrible nightmare. 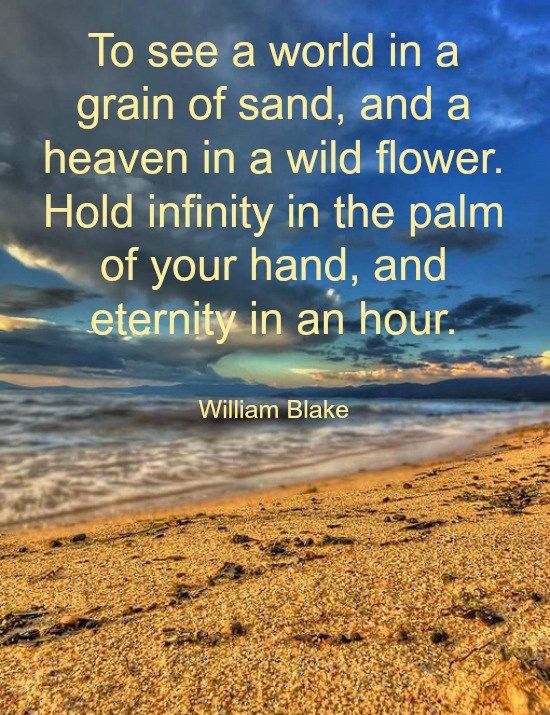 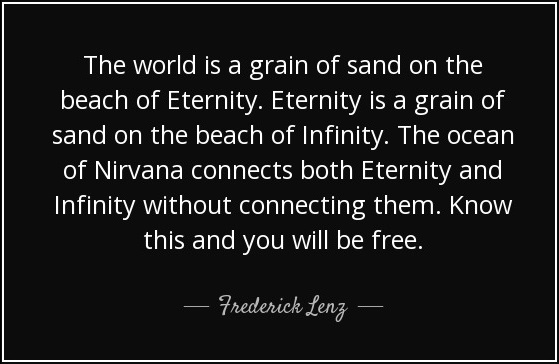 The above story is a favorite section of my (potential) 11th published book, which is only partially completed at this time (8/1/19). Previous novel called ‘The New Men and the New World’ is a 320-page epic, which was written because of a disappointing end to ‘Game of Thrones.’ I had to write a more interesting version and now comes a sequel to NMNW (soon). I wanted wild stories that connected, but were separate. I wanted to paint in words or create different story-lines that interwove various threads and related to the original story. But were independent/different, like pictures in a theme gallery:
Short stories and shorter stories became “Acts” of a larger Story. I came up with 3 novelettes where each Act in them stands alone and also seen as part of the overall book. What to call it? The decision was ‘Beyond Barronsland.’ In the first book, ‘Barronsland’ was a general term for the main kingdom, similar to “King’s Landing” in ‘Thrones.’ The title sets a stage where numerous offshoot/connected sub-stories can be presented. Certain ‘words’ and situations repeated throughout the stories and Acts. It was a joy to continue the landscape in parallel stories and make it a tapestry of layers that touched.
The man on the cover of Book 11 is Jesus Christ, from the Shroud of Turin. 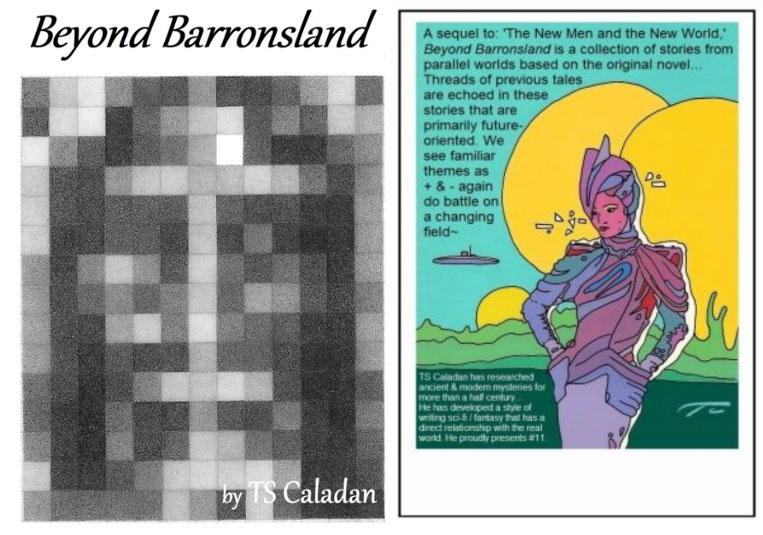 Contact Tray for information on his books.
Comments and questions are welcome…
dugx@sbcglobal.net