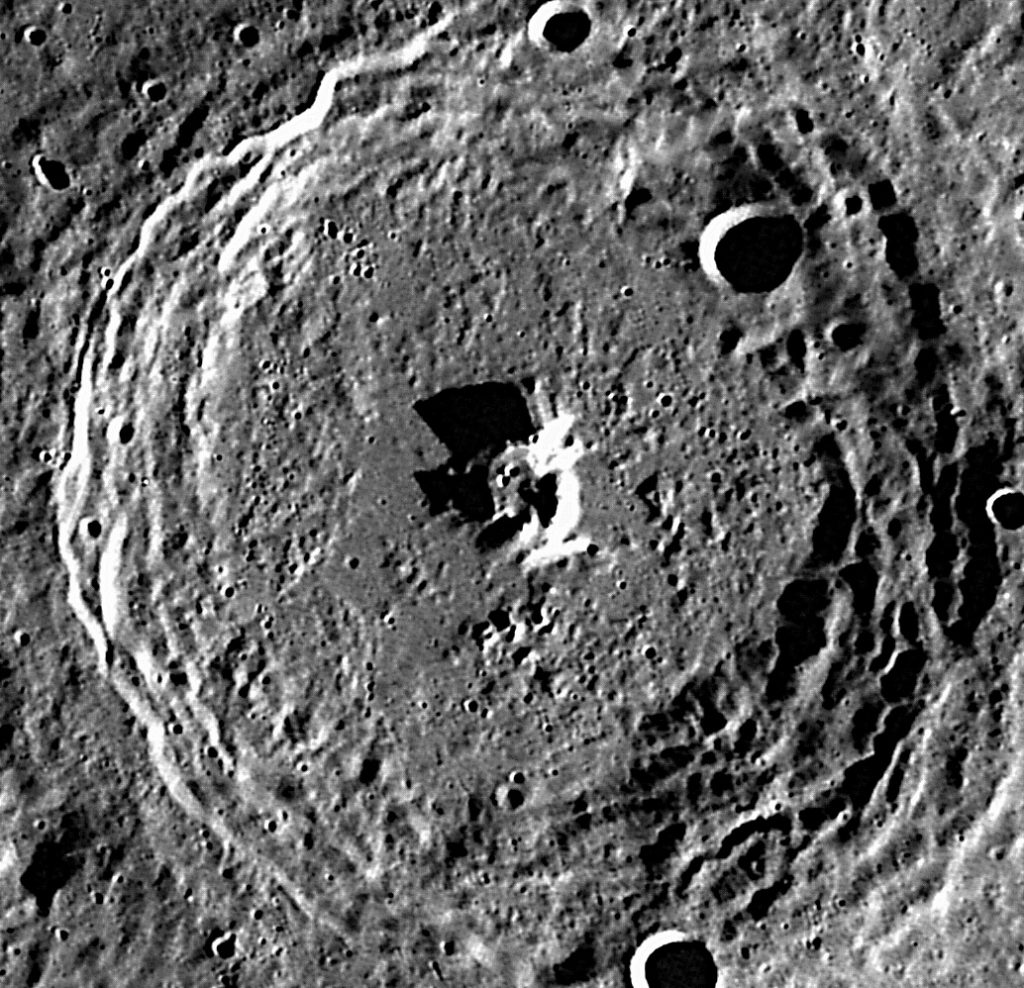 Because it was fun: to see where I can fly in thoughts, dreams and imaginings. I love creating universes and then playing in them. My stories are movies to me. I see them clearly in my mind, like on a screen. I begin with only a few, small “seeds” or interesting ideas that excite me. As I pen these words at the moment, I’ve sketched the Questions as chapter titles and I have some vague concept of a story with a punchline of an ending…
But that’s it! I don’t know what the hell is going to happen! I can’t wait to find out. But I know something marvelous will definitely happen. That’s the good magic to me, the childlike joy and fun of inspiration, exploration and creation. I let the characters and storylines take me and I FLY~
It’s freedom to me and certainly ESCAPISM from a cruel and angry real world. Maybe I’ll take my time (this time), input many of my beliefs/theories and continue a style of writing fiction and fantasy, which always, in some sense, mirrors the real world? Science-Faction. Maybe I use fiction to poke fun at (attack) the Royals? As well we should. My way of tilting at windmills and carrying on the good fight inside the madness? Possibly, its…therapy. Or is it simply trying to open eyes and awake minds and also have a bloody laugh along the way?
Can’t wait to return to writing the story and the act of producing images, other places, people, storylines, painting canvases in my mind. Leaving.
If ‘inspiration’ has a lesson, moral or message…
It would be: Never believe you are ‘top dog,’ the Master of the Universe or King. There’s always an undiscovered level above your level. The new truth to come will shock the hell out of you! Also…
Never serve the Devil. He’ll break every contract, and eventually, he’ll bite you in the ass!
It is better to serve in Heaven than it is to serve in Hell. (Where do you think you are, boys and girls?).

1.   Why were we allowed to examine the anomaly on Mercury?

The 3-D reality suddenly shifted and became 2-D, a view-screen now seen at a different side-angle. The scene on the Roara bridge was actually projected onto a screen onboard a Council vessel in deep space. The Council was in session. Thirteen seats were filled by the most powerful and prestigious lifeforms in the Milky Way. The Council and an awesome number of lower legions paid close attention to the coming events on Mercury. Worlds watched the happenings as they unfolded, exactly like they were supposed to unfold.

end of Chapter One…

Comments and questions are welcome. Write to Tray…
tscaladan@gmail.com 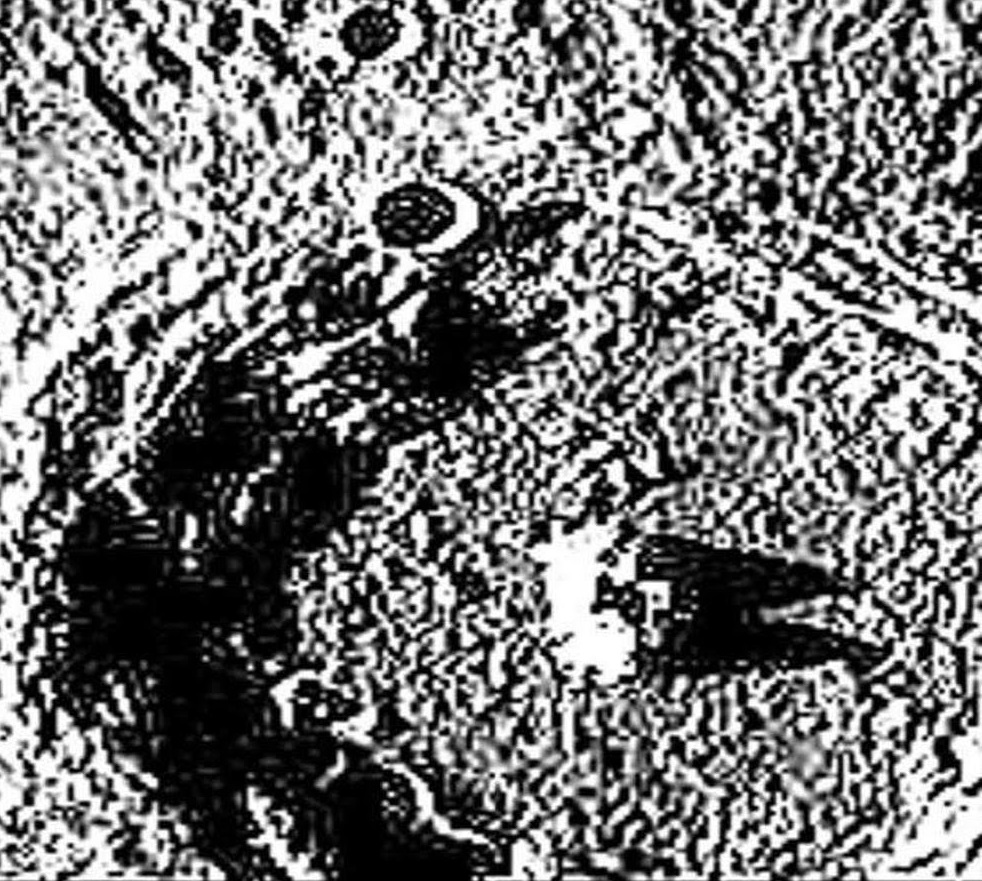 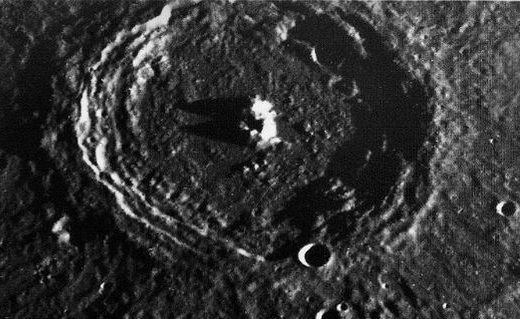