Serpent in Garden was Right!

Wouldn’t it surprise you if the Serpent (symbol) in the Garden of Eden was quite correct about the Forbidden Apple and it turned out it was ‘Lord God’ that was very incorrect? QUOTES from my dead mother’s old White-covered Bible will be reprinted.

[Why aren’t Bible covers white in color as they should be? No, they’re BLACK on the outside. Could the color symbolize that precious history has been tampered with (changed) over thousands of years?].

The quotes used here get directly to the point. They are not taken out of context; nothing’s been ‘added or subtracted.’

The corrupt leaders of the Old Church placed a ‘curse’ at the end of ‘Revelations.’ WE, good people, cannot ‘add or subtract’ to the holy words, but THEY CAN…the dark, secretive leaders of the Church for more than a millennium. They took it upon themselves to remove plural ‘gods,’ reincarnation, higher (Eastern) teaching of JC…because it was in their devilish power (of editing) to do so; to simplify and control.

Our view of the SNAKE is completely twisted (and this author is no snake-lover or handler; simply do not like an innocent get a bad rap).

We must open our eyes to the truth that stares us in the face like Martin Luther did when he finally got to view a rare copy of the Bible in the German priesthood. His eyes beheld 95 differences between what was written in the Holy Book and what was taught by the narrow, restricted and ignorant Church of the time. Brother Martin had courage and did not ‘turn a blind eye’ to what stood right in front of him (a little like Galileo).

These are quotes from the King James, Genesis:

Before we see the concluding quote and final resolution, let’s review a bit. This is the STORY of the Garden of Eden. This is a tree in the ‘midst’ of other (symbolic) trees.

‘Lord God’ says if you eat of it or take of it YOU WILL DIE!

In Genesis 3/4, the serpent speaks and simply says:

No, you’re not going to die. In 3/5, the serpent continues and says: in fact, your eyes will be opened and you will be as ‘gods.’ (plural-G, not edited out).

There was never an ‘apple,’ only forbidden fruit which goes to show more changes and misinterpretations to the old STORY.

So, who was right here? Who told the truth and who lied? Open your eyes and make an attempt to see the truth:

3/22:  “And the Lord God said, Behold, the man is become one of us, to know good and evil: and now lest he put forth his hand, and take also of the tree of life, and eat, and live for ever.”

Let’s analyze with common sense. Forget stereotypes and misinterpretations; run to your Bibles and see if there is an error here. There is not. Lord God LIED and it was the serpent that comes up ‘smelling like a rose’ with the truth (from LG’s mouth and right there on the pages).

The ‘first couple’ was not the first couple and this was not in a real garden; it’s a Symbolic Story…that does not make sense…IF YOU LOOK AT IT.  (Truth is Eden was ATLANTIS in the real world, origin of the Egyptians and Incas).

The serpent says: you won’t die; your eyes will be opened; you’ll be as GODS and live ‘for ever.’ This was exactly what happened, as told to you by a character called ‘Lord God.’ Lord God confirms the serpent’s view and accuracy on each point in Genesis 3/22.

Did Adam and Eve die as God told them? No; a little like “children don’t play with fire.”  God’s wrong and the ‘serpent’ was indeed correct.

In this researcher/writer’s opinion (with open eyes), the Forbidden Fruit was TECHNOLOGY: extremely present in the ancient world and the cause of so much early destruction…a perversion of Science and nothing mystical as the unscientific zealots (with closed eyes) choose to believe…because they are simple…and History was super-complicated and beyond belief of even the scientists.

How can the uncomplicated (ignorant) masses of fundamentalists ever understand if the scholars do not?  [poor snakes].

‘Gods’ is a very interesting biblical reference. Were they taking Magic Mushrooms and seeing as gods? You might seem like you lived forever and your eyes would certainly be at their widest (most open) if that were the case.

One other curious multiple god-reference is in the making (cloning) of Eve from Adam. Again, check the quote: “Let us make man in our image, after our likeness.” Three plurals: ‘us,’ ‘our’ and ‘our’ and one more confirmation of GODS (like the serpent said). This was a medical operation and the plural references were the doctors involved.

[WARNING: links will do no good if seen with closed eyes (minds)] 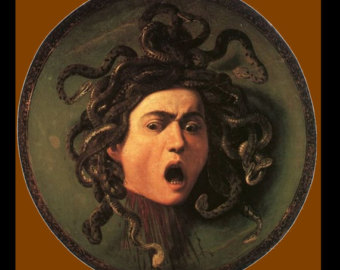 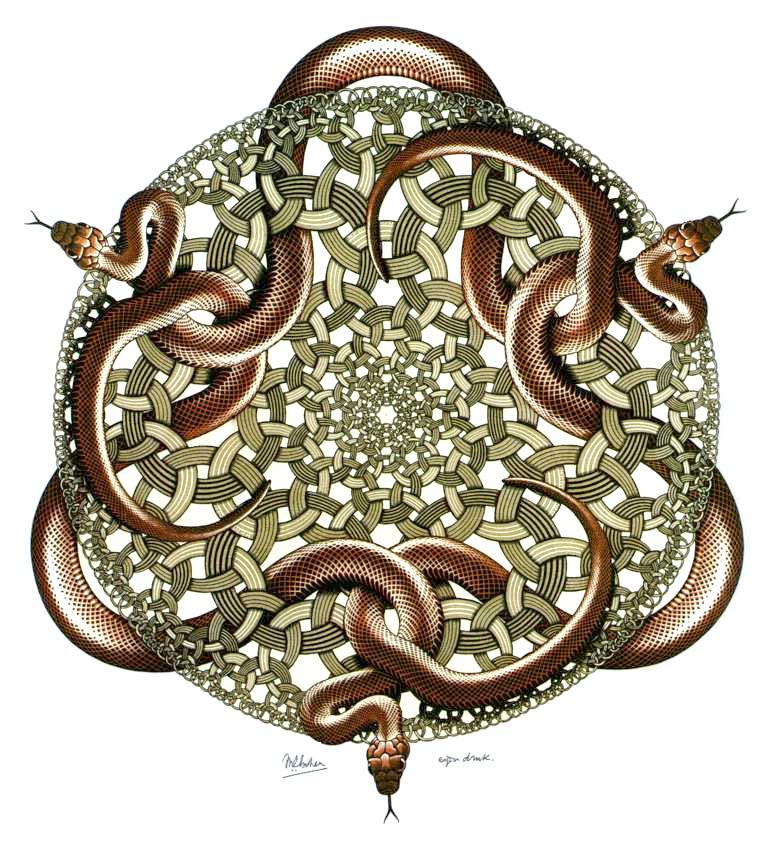