The world’s largest Christmas tree display rises up the slopes of Monte Ingino outside of Gubbio, in Italy’s Umbria region. Composed of about 500 lights connected by 40,000 feet of wire, the ‘tree’ is a modern marvel for an ancient city.

The custom of the Christmas tree developed in early modern Germany with predecessors that can be traced to the 16th and possibly the 15th century, in which “devout Christians brought decorated trees into their homes”. Christmas trees are hung in St. George’s Church, Sélestat since 1521. It acquired popularity beyond Germany during the second half of the 19th century. The Christmas tree has also been known as the “Yule-tree”, especially in discussions of its folkloristic origins. 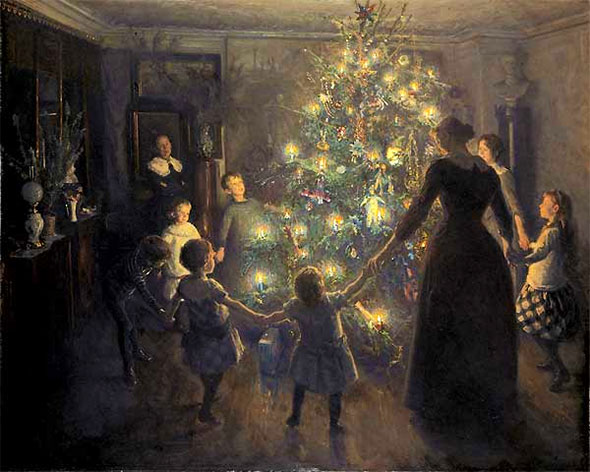 According to the Encyclopaedia Britannica,

“The use of evergreen trees, wreaths, and garlands to symbolize eternal life was a custom of the ancient Egyptians, Chinese, and Hebrews. Tree worship was common among the pagan Europeans and survived their conversion to Christianity in the Scandinavian customs of decorating the house and barn with evergreens at the New Year to scare away the devil and of setting up a tree for the birds during Christmastime.”

Alternatively, it is identified with the “tree of paradise” of medieval mystery plays that were given on 24 December, the commemoration and name day of Adam and Eve in various countries. In such plays, a tree decorated with apples (to represent the forbidden fruit) and wafers (to represent the Eucharist and redemption) was used as a setting for the play. Like the Christmas crib, the Paradise tree was later placed in homes. The apples were replaced by round objects such as shiny red balls. 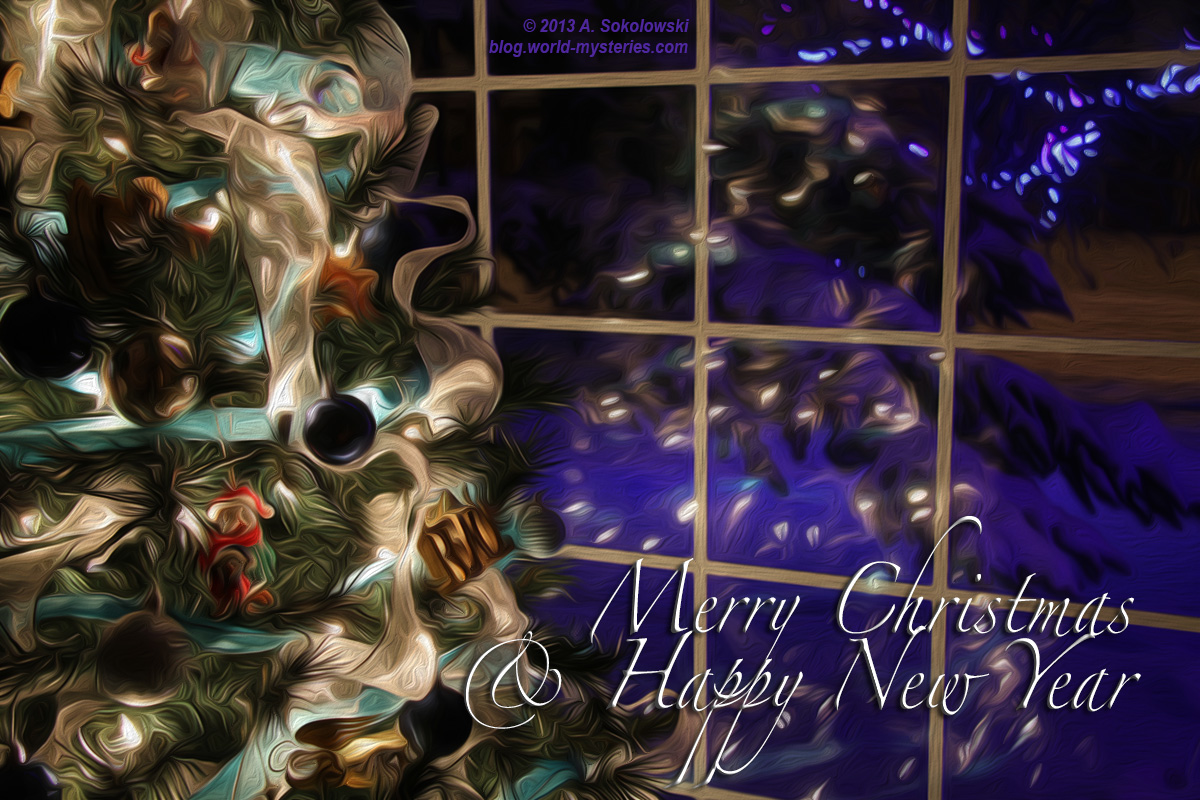 The tree was traditionally decorated with edibles such as apples, nuts or other foods. In the 18th century, it began to be illuminated by candles, which with electrification could be replaced by Christmas lights. Today, there are a wide variety of traditional ornaments, such as garland, tinsel, and candy canes. An angel or star might be placed at the top of the tree to represent the angel Gabriel or the Star of Bethlehem from the Nativity.

Few examples of Christmas Trees from around the world: 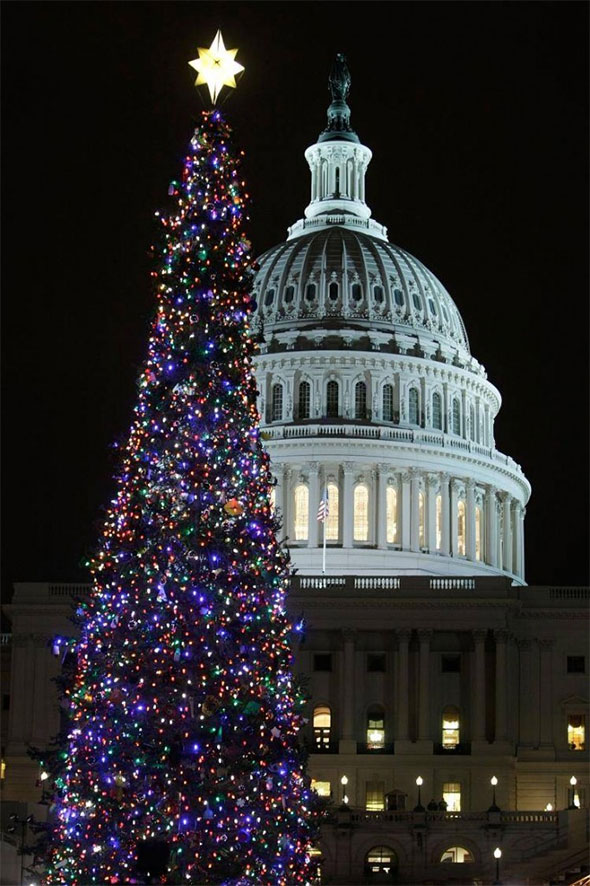 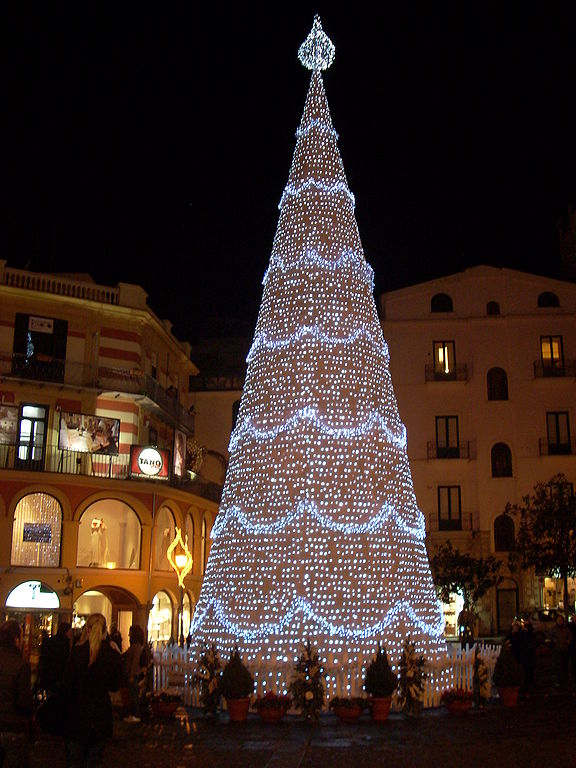 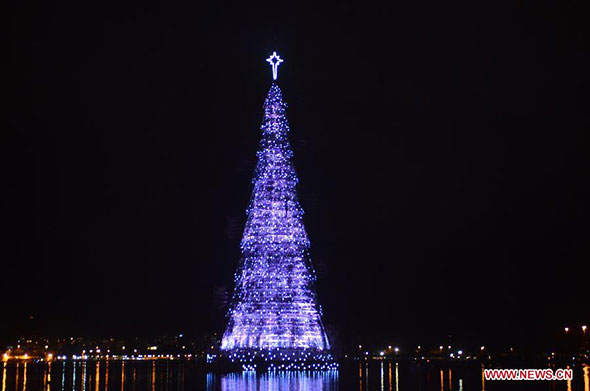 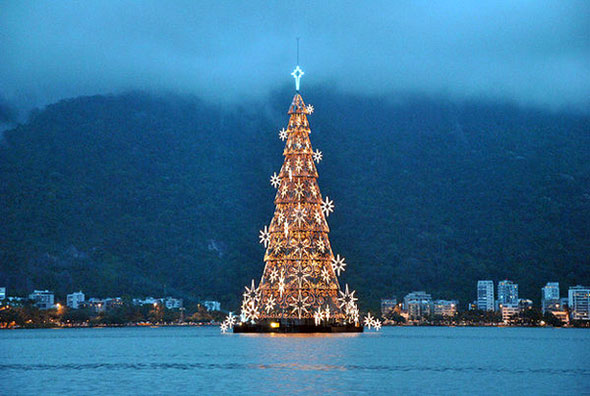 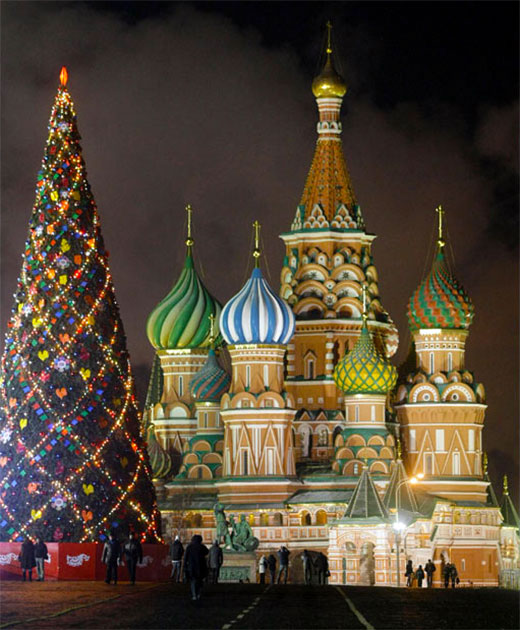