Recovering the Ancient Past; Vedic, Gnostic and Other Traditionsthat support a theory of existence.

By Ron O. Cook
(Author of The Enigmni)

Humans — all of us, when not intellectually controlled by a psycho-political force, have yearnings to understand what the experience of existence truly is about. Those of us who are deep thinkers have gone to great lengths and even put our own lives up for collateral in order to find the answers to what our purpose is here in Time/Space. Many of us have this feeling that somewhere in our distant past lurks the thread to our knowledge of the re-beginning or the constancy of Soulular Travel – the act of riding the light with a mentality that brings us consciousness of being here in physicality.
He studied the secret traditions of Moses the lawgiver of Israel and later instructed his disciples in all manner of religious understanding.  After wandering about to try to find the knowledge of Divine wisdom he sought to establish his ministry upon earth.  He gathered around him a small community of sincere and dedicated believers and instructed them in his fashion of godly insight.  Unfortunately he was regarded askance by the members of the area’s residences.
Because he was outspoken and dedicated to his religion and studies, he suffered personal disdane.  Later he came under attack from the authorities of the local area and unbearable propaganda was perpetrated against him.  Without warning these people descended upon the little group of buildings in his compound and burned it to the ground.  All were killed at Crotona, a Doian colony in southern Italy in 590 BC.  Thus, the great works of Pythagoras were destroyed for the most part.  His knowledge included the ancient secrets of the Jews, Essenes, Hindus, Chaldeans, Babylonians, Greeks, Brahmins, and the Vedic Traditions.  He has been called the first philosopher and tradition says that he coined the term philosopher — one who is attempting to find Wisdom through Love of existence’s creator.
The Western World and the Americas were built upon the foundations of the great religions of the past.  The traditions were built by those who were attempting to find the secrets of human existence as our scientists do today. Yet, all great and small persons who tried to wax eloquent in the mental state of Divinity have had their problems with the local government/s or secular power structures.  The great Pythagoras was crucified and burned; Hypatia’s body was dismembered; Jocques de Molay, consumed in flames; Savonarola, burned in the square of Florence; Galileo, forced to submit on bent knees; again, and again persons who sought to enlighten the world, have met their deaths and had their works destroyed by hateful, slothful minds.
Even now, Buddha, Christ and all the other more modern religious icons have their revered lives and teachings daily reinforced in our collective minds across the globe.

It has been said that the source of the knowledge of who and what we are lies inside of our very being.

All the ancient practitioners of wisdom indicate that we must know ourselves to know the secret doctrines of the root of mankind. We turn upon ourselves, the entity, and ask, “what am I?” Why am I?

Logic and reason coupled to the Scientific Process has driven many men to view life in secular tones…a method that seems to put blinders on beings who cannot ask the ultimate or base questions of  “Why” and what is existence. The root source questions have always been left out of the equations…that seem to address parts of a whole that few want to deliver proper credence or ultimate points-of-departure toward development. What is gravity? What is light? Why?
The ancient Gnostic beliefs that drove the knowledge base of Judeo-Christian Traditions must have filtered from the Chaldeans, the Egyptians, the Sumerians, the Vedics and other distant intellectual cultural forces that reach into our distant sources. Perhaps the traditions from (dare I say?) Atlantis have slipped through to us. The peep-hole to our past is nothing more than a poke-hole in an ancient trash pile of bits and pieces of debris from minds that must have been larger than the intellects of today. We cannot see the grand forested plan for the trees of secular pop-culture and materialistic  science. Science still cannot account for our minds and consciousness. It seems, MIND RIDES THE LIGHT.
Other sources of the ancient traditions may hide in and near China or Japan. It seems that somewhere back in those very ancient cultures that reflect such high sophistication and mental power at the roots of their mystic past, something should point to the root of Soulular Travel. When one looks at the accomplishments  of that distant world, yet realizes how catastrophe must have destroyed any threads to weave their way to us today, a positive find could amplify our thoughts. But where do we look? Is our means of being here, self evident? Does Mind, leverage to be here?
Soulular Travel is the physical leveraging of Time/Space for the benefit of knowledge and wisdom to the spiritual soul, the eternal monad. It can only be accomplished by the higher being existing within and throughout the realm of perceived existences. That higher being is ever changeless yet outwardly changing and monadically multifaceted in expression. It has been said that it is almost holographic in its emulation, what some refer to as holo-spirited. Is mankind the progeny of this multifaceted generator or God? 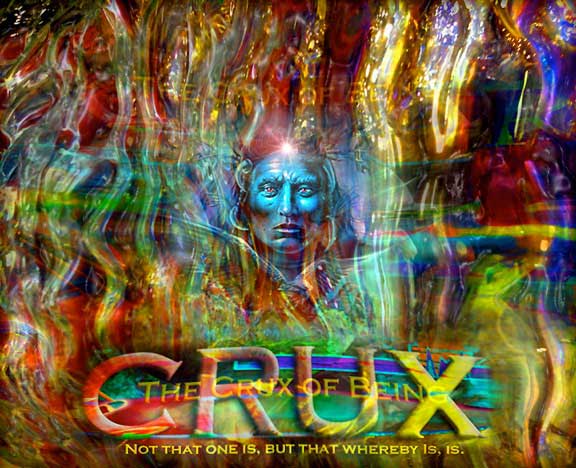 Like no one else thinks of the crazy, weird things that seem to preoccupy your mind. We are talking existence here. Did you ever awaken from a sleep-state–and just before you were totally awake–have you wondered what you were for just a short time? What am I? What is this experience of being? Look all around you, how many people do you know who are just racking their brains wondering what the heck they are doing, thinking from inside a standard living water-bag form, occupying space and fettering away this commodity called time. We are using every tool imaginable to manipulate and leverage reality into something that makes sense or gives you an edge over fear of the unknown. And, what is fear? Failure?

The unknown has been identified by science as an ordered universe which functions from enigmatic laws not established by mankind but gradually discovered by him. Or, were they forgotten by him? These laws are supposedly omnipotent, ever changing, and have almost always been in existence for us to live in, on and through. Newton and Einstein did not make these laws, they only noticed that they (laws) were running this show. What are the laws of physics and who or what did the ground work for starting this fantastic reality ruled by such laws? I want to know and that is why we are here to seek. What got this huge amusement park full of the most sophisticated virtual reality couched in holographic stage settings composed via Fractalian Geometry and constructed in nanotechnological fashion to form the setting for my life? Who? Where are you hiding? Show yourself. I know you are just living through me. Enough is enough.
Yet in the deepness of our souls, we finally see the reality of our existence if we just seek silence for a change. Then, the Soul speaks loudly. We have been on the greatest trek of Soulular Travel. 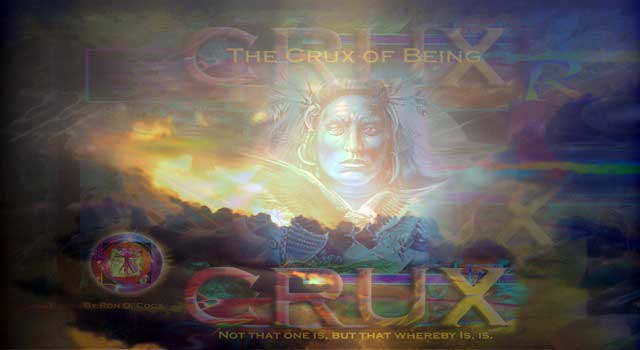