Free-Market Capitalism – rule by the rich (by the 1%).
Abrahamism – rule by the Devil (a “God” that orders fathers to perform human sacrifice on their sons as a “test”).
Democracy – Dumbocracy: rule by dumb asses.
Freedom – Freedumb to be the slaves of the Devil and the rich capitalists.”

I prefer Fuller to Kuhn. Kuhn is basically the essence of what our present paradigm enforces through soulful denial. Kuhn is the hero of Al Gore and though he was a decent activist in some matters he really did little to address any plan to actualize true change or what is being called a paradigm shift.

That is a good way to describe what The Enlightenment Experiment sought to achieve – but failed as Jefferson noted in his letter to Lafayette which I often quote as he describes the ‘rogues’ who destroyed the effort. The Athenians did not invent or perfect and maybe did not even come close to having a democracy. Aristotle went to Carthage and found it was more democratic and that was a weakened or watered down remnant of Phoenician and Pan-Tribal Keltic organization.

There are a lot of good ideas worth considering in this site. I say they do not fully know history and yet I could agree they know the recent history of a not new world order which has duped and enslaved people for about 5,000 years in most of this world. There have been large areas of the world that were largely meritocratic and even more empowering of the individual than they appear to be. But I think they are on the right track, as they say we need:

“A New Politics – The Replacement of Democracy by Meritocracy.

A New Economics – The Replacement of Predatory Free-Market Capitalism with Productive Social Capitalism.

A New Religion – The Replacement of the old, failed and false Mythos religions by the world’s only rational Logos religion: the religion of ontological mathematics that delivers a dialectical metamorphosis (via mathematical optimization) of all human beings into gods.

A New Social Order – The Replacement, through 100% Inheritance Tax and the abolition of all means for private individuals to pass on overwhelming financial advantages and privileges to other private individuals (family members) at the expense of the Commonwealth, of the Dynastic Family Elites that rule the world. Any transaction between private individuals that involves a vast transfer of wealth which allows unelected, unaccountable people to wield decisive influence over the Commonwealth is a subversion of the Commonwealth, and the precise means by which the 1% have come to rule the 99%. Anyone who is on the side of the people must oppose private inheritance. If you support inheritance, you are a supporter of the dynastic elites, a traitor to, and an enemy of, the people. You believe that people should get something for nothing, that people should be rewarded not for their own efforts but for those of others (their parents). You believe in parasitism and rewarding failures, incompetents, people with no backbone who can’t stand up for themselves and make their own way in life. No one who accepts an inheritance has any self-respect, or is worthy of any respect. They are family versions of welfare scroungers, taking money for nothing. 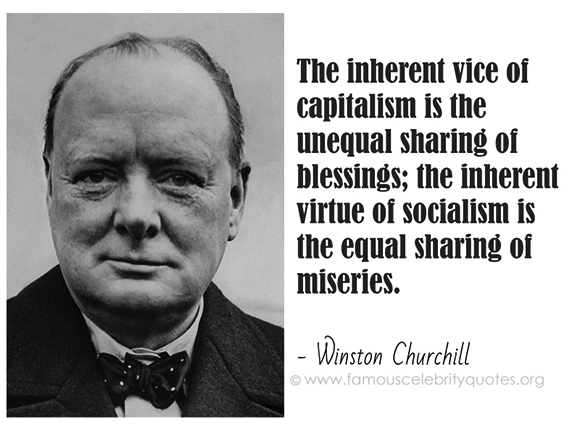 A New Dispensation: The World must be Rebooted. The only way to reboot it is to bring to an end the control of the vast bulk of the world’s assets by a tiny private elite who stand outside the political process and yet completely dominate that process. Capitalist Democracy has nothing to do with democracy and everything to do with the capitalist control of the people. In other words, capitalist democracy is rule by rich capitalist oligarchs. The ancient Athenians invented democracy precisely to overthrow such people. They would be spinning in their graves if they could see what “democracy” now is – rule by the super rich cynically and wickedly being presented as rule by the people. Capitalist democracy is the biggest con since Abrahamism, the other primary means for deceiving and enslaving the people. 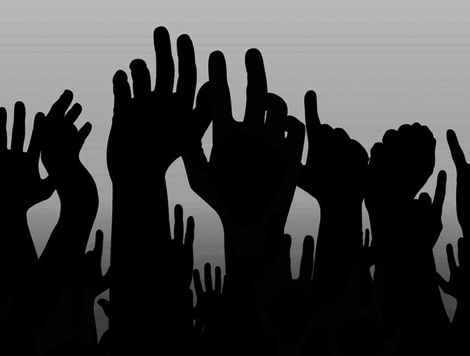 A New Science – The replacement of Scientific Materialism by Ontological Mathematics.

What is ontological mathematics? Mathematics is not a human construct like the English language. It’s the language of existence itself and is a precondition for human life. Human beings don’t invent mathematics, they tune into it, they discover it, they are everywhere immersed in it. We exist in a cosmic ocean of mathematics.

Energy comes in specific bundles known as monads. There are countless monads, and each of them is an uncaused, uncreated, autonomous, immortal, indestructible information system – a soul! A soul is a 100% mathematical entity. It’s a pure sine and cosine energy system. It’s a self-optimizing information system.

A soul is both an object and a subject. To other souls, each soul is an object. To itself, a soul is a subject. It subjectively experiences information. A computer – a human mathematical construct – processes information but does not experience it (because a computer is not alive). A monad is an eternal, natural, living, mathematical entity. It not only receives, generates and processes information, it also experiences all of that information. It senses it and feels it, and it seeks to optimize it – ultimately to solve its own inner equation and become God. 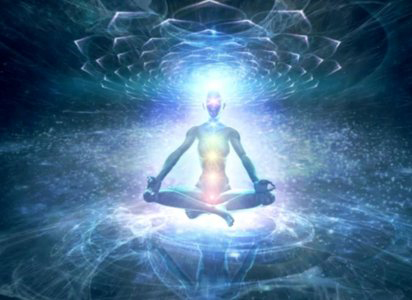 The Old World Order has utterly failed. It’s time for the New World Order. Anyone who opposes a new way of doing things is a conservative, a reactionary, a counter-revolutionary, and a friend and ally of the ruling elites. The current world is designed in their image. If you want a new image that reflects you, you must support the Meritocratic New World Order that ends inheritance, nepotism, cronyism, privilege and “who you know” and replaces these with talent, “what you know” and “what you can do”.

Free-Market Capitalism – rule by the rich (by the 1%).
Abrahamism – rule by the Devil (a “God” that orders fathers to perform human sacrifice on their sons as a “test”).
Democracy – Dumbocracy: rule by dumb asses.
Freedom – Freedumb to be the slaves of the Devil and the rich capitalists.”

The authors of these ideas at the http://armageddonconspiracy.co.uk/ have gone too far when saying inheritances are a form of a welfare state. In fact if the money went to the bureaucrats it would be a worse welfare state or command economy than we have brewing already. The idea was done by the Catholic Church by creating a celibate bureaucracy that made it impossible for priests who fathered many children to see their money go to those children. It would have been better if this money went to the illegitimates and so-called Scarlet Women which the church abused, than to the real ‘bastards’ in the church. This horror show is part of why James Joyce referred to the last 5,000 years as a “nightmare”. It is part of what Pope John Paul II apologized for in 1999 when he said they created Heaven and Hell and a 2,000 year legacy of “heinous acts”.

When I may seem to be down on the Rothschild banksters, or ecclesiastical elites I am just as much against those who necessitate such behavior. That includes ignorant conspiracy theorists who maintain they have an inalienable right to bear arms and children. The Cabots and the Lodges made a lot of money through mining coal and such with slave laborers from Ireland – and that is bad; but they also did great things when they fostered the Rumford Institute for Mutual Instruction which we see in this doctoral thesis. Mutual Instruction and making room for students to teach each other and co-operate rather than always competing is an ethic still largely missing from our schools.