The number 7 is has been important throughout history

Perhaps the number 7 is considered as ‘heaven’ or lucky, because back in ancient times while standing on Earth,  7 planets were the only orbs that were visible in the sky with the naked eye, at any given time. Babylonians recognized seven planets.
In classical antiquity, the seven classical planets are the seven non-fixed objects visible in the sky: the Moon, Mercury, Venus, the Sun, Mars, Jupiter, and Saturn.
In alchemy, each classical planet (Moon, Mercury, Venus, Sun, Mars, Jupiter, and Saturn) was associated with one of the seven metals known to the classical world (silver, mercury/quicksilver, copper, gold, iron, tin and lead respectively). As a result, the alchemical glyphs for the metal and associated planet coincide. 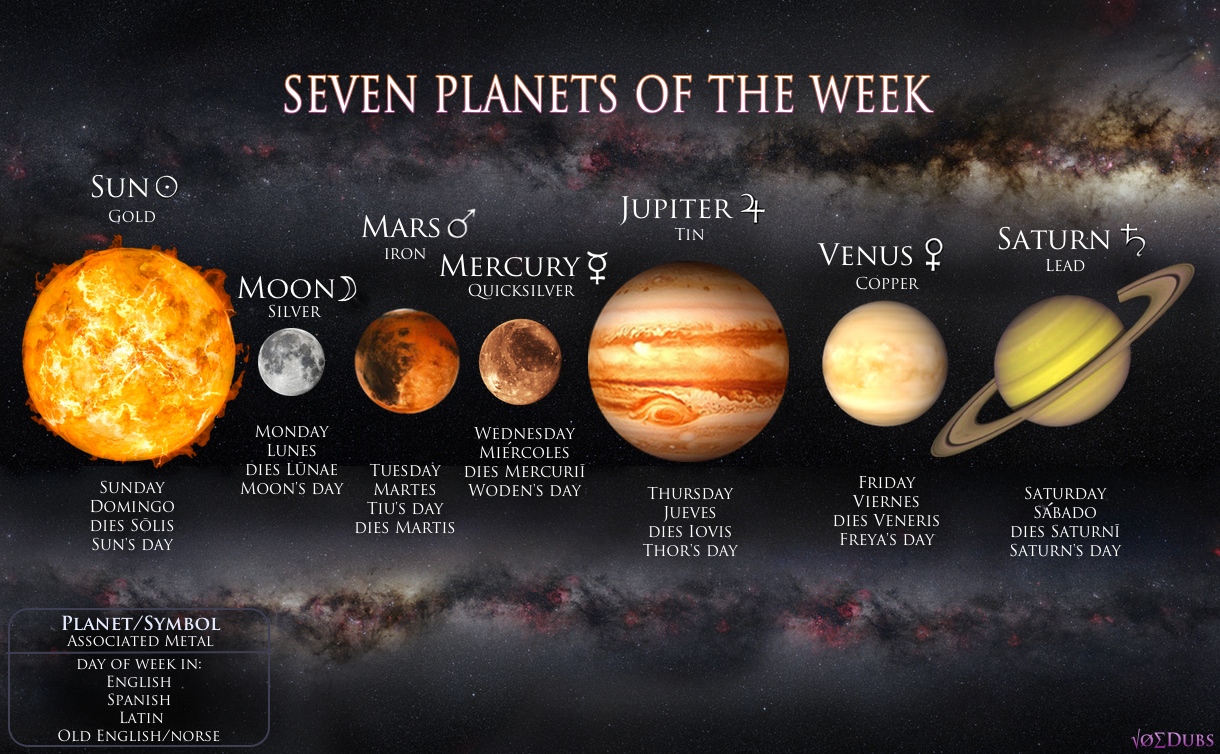 Seven Planets of the Week

The design of the Great Pyramid is based on the ratio 7:11 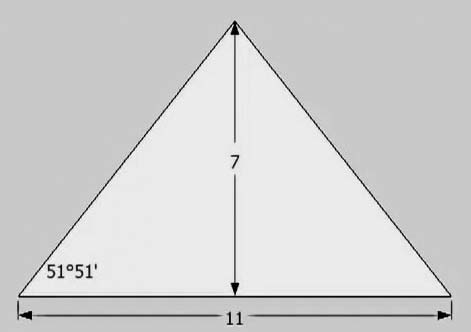 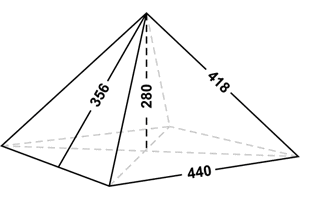 The Pythagoreans called the number 7 “the Septad”. Seven is the lowest natural number that cannot be represented as the sum of the squares of three integers.

Number 7 is the number of perfection, security, safety and rest. 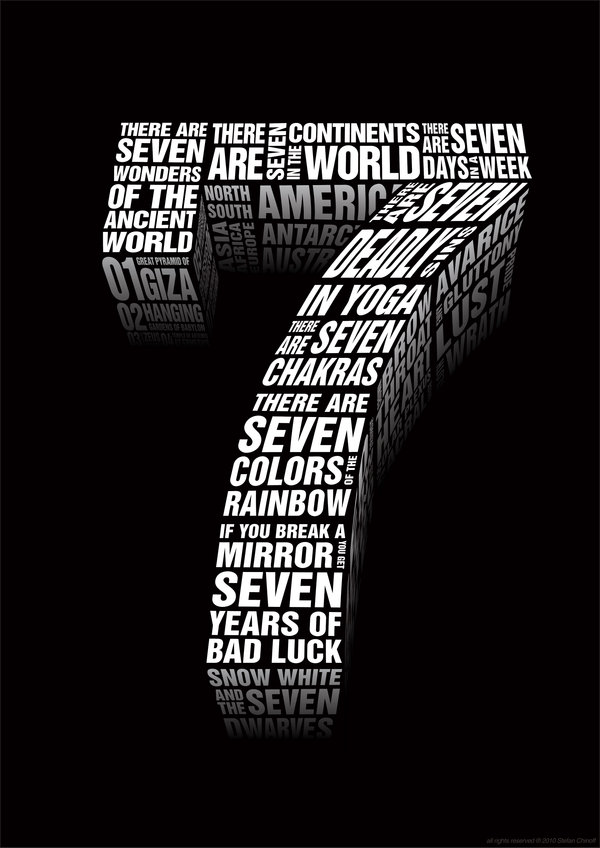 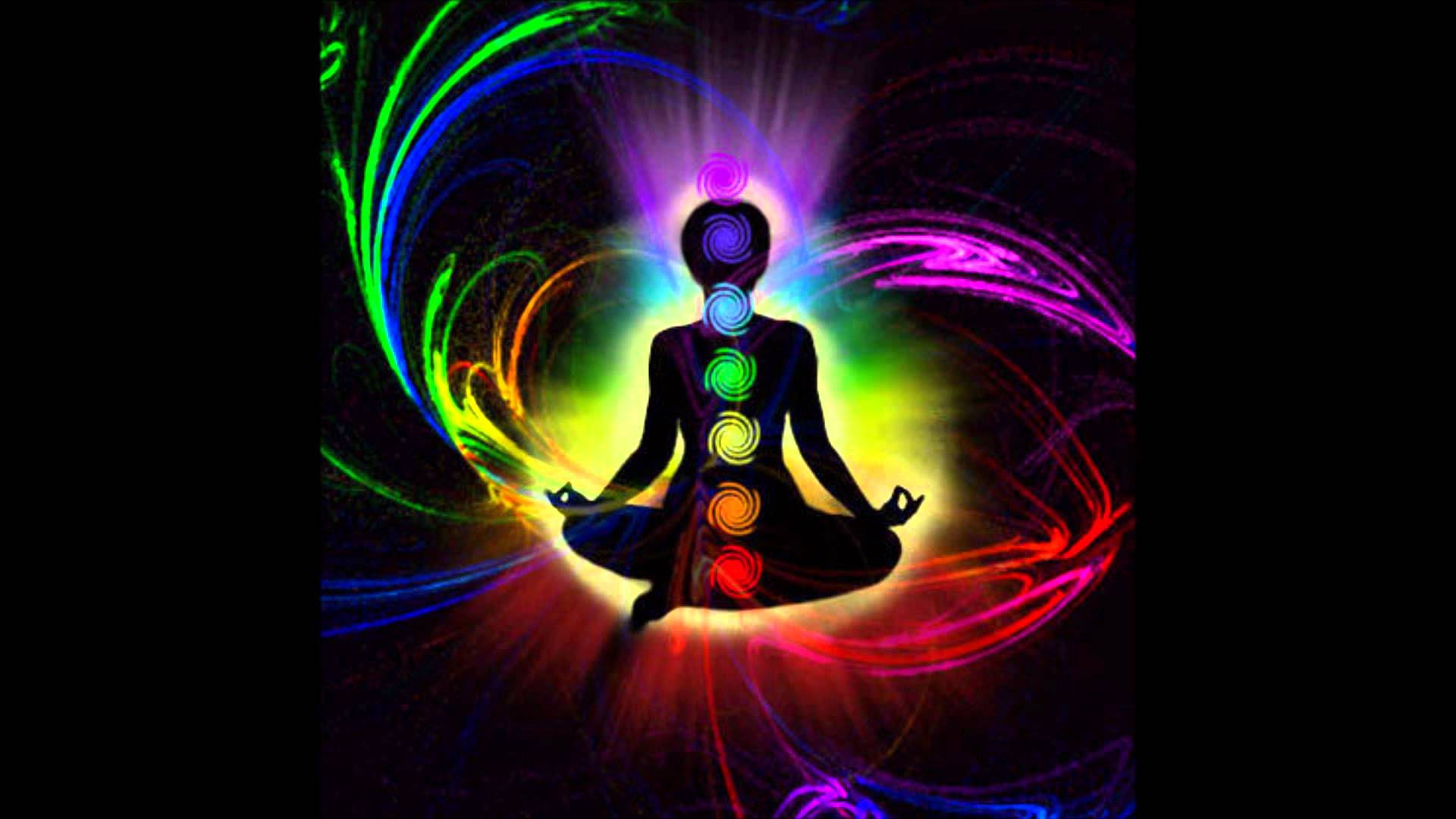 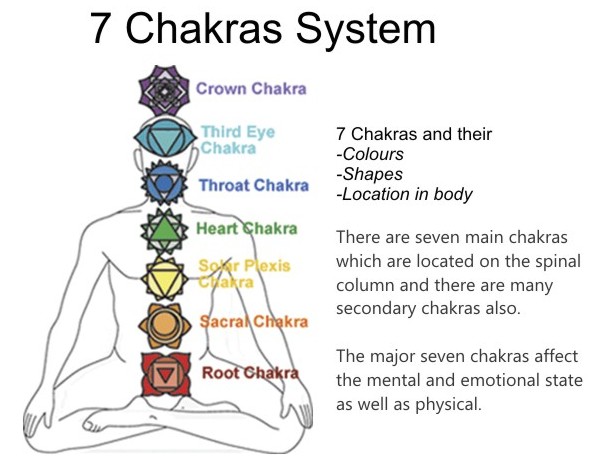 Here are more examples of significance of the number 7: