Personally I believe the pyramids around the world were created to honor an Epoch in antiquity that we know nothing about.  That’s what I believe everything I’ve discovered is pointing towards… or maybe just maybe some kind of ancient celebration for the lost or return of the 13th Zodiacal Sign.  However I must admit I’m kinda prejudice towards our zeitgeist and anything that could threaten to wipe it out, call me crazy, but I kinda don’t like them and reject them. But, I’m also not foolish enough to ignore the possibilities especially in light of the fact that the governments of the world are acting like schizophrenics completely afraid of something.  There are several Seed Vaults storing up all the planet seeds inside vaults all over the world… Not to mention billions of rounds of ammo are being stored.  Millions of tons of water, food and medicine is also being stored. Not only here in the United States by nonmilitary government institutions, but also by many governments around the world as well. WTF!?!  So, even though I believe all of the things I’ve discovered is pointing towards some event that happened a long time ago.  I cannot deny it’s possible these monuments were created to show us when you see all of these things converge know the Sun is about to be reborn. 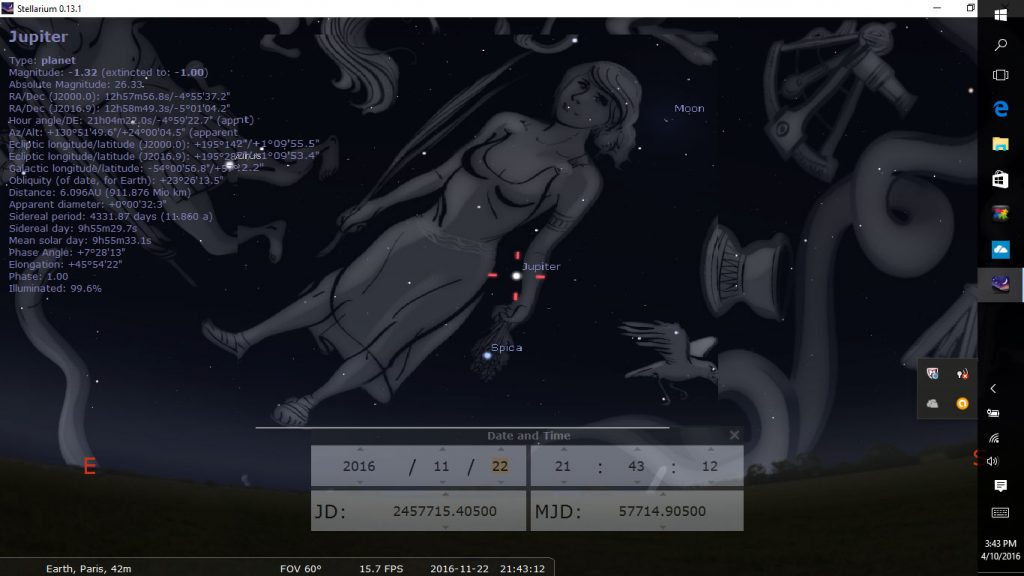 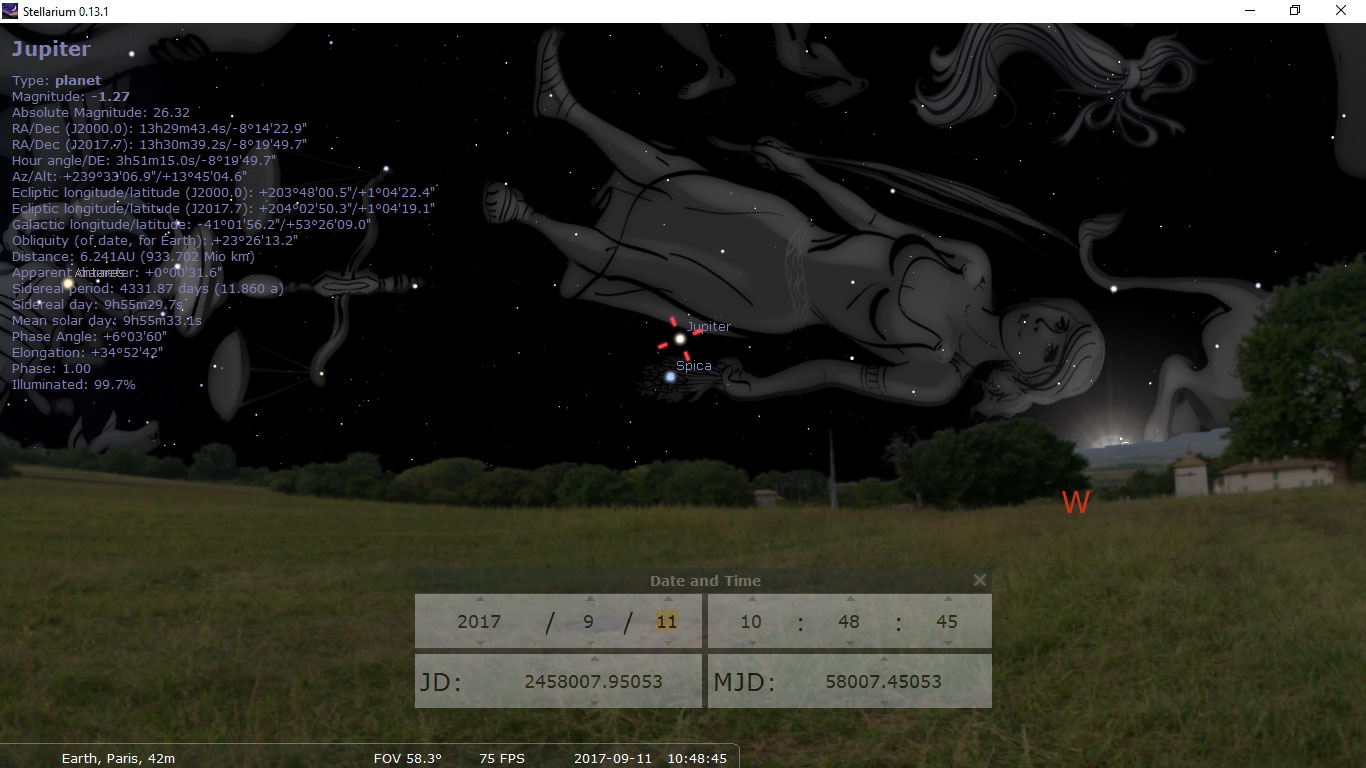 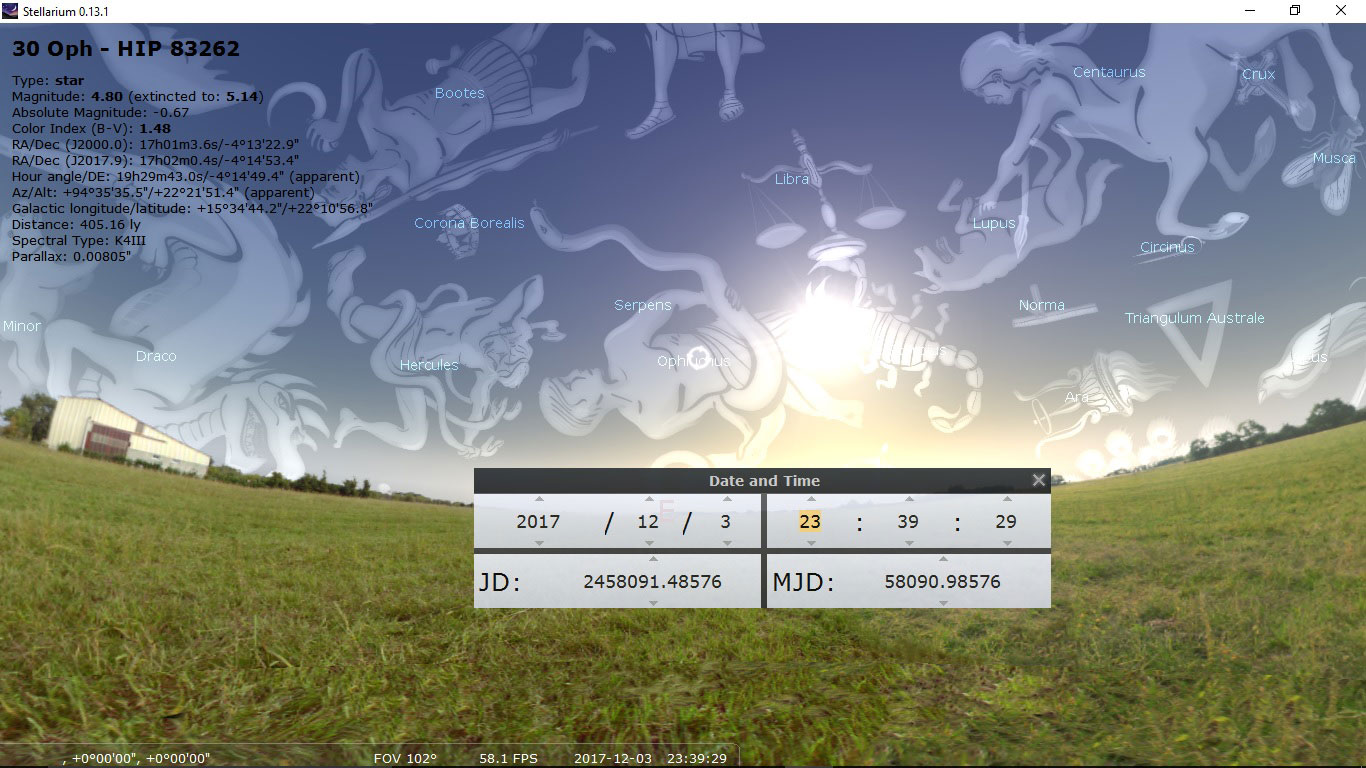 Understand these visuals are artistic ideas of what these cluster of stars from our earthly vantage point represent, not actual things you’ll see in the night sky.

The worlds best known stories may not be what we’ve all been trained to believe.  In my, “2012 and The Pyramids of Giza” blog I referred to the convergence of Saturn, Mercury and Venus and the three wise men… in this blog I’m now going to explain why.  The Christian narrative tells us, we are to believe that the virgin birth was an actual earthly event.  Historical evidence and stories from around the world demand it was not… rather the evidence is overwhelming it was and will be an astrological event, and that is why the virgin birth story can be found all over the world and throughout time… including for thousands of years before the so called birth of Jesus. I believe this is one of the reason the Christian world from its inception has declared studying anything outside of Christianity is tantamount to devil worship, while the truth is, they promoted that nonsense because they knew eventually all of their lies would be exposed.

In my studies there have been so many twists and turns.  In my attempt to understand how the pyramids at Giza could perfectly mimic the December 3, 2012 physical spacing of Saturn, Venus and Mercury and whether or not it happened in the past… I discovered something I found shocking.  I then looked to see if this same event would happen again… when I discovered that it would, I knew the pyramids were the three wise men.  I’ve studied every religion I can find, both active and extinct… it was amazing to me once you got rid of all the man added fluff, just how similar all of the religions are… let alone how many have a virgin birth story and how all of them speak of some form of personal sacrifice. Which lead me to discover that every corner of the planet that the virgin birth story exists, also has pyramids.  And that all of them also used to have a 360 day calendar… yet each of them also has 5 days separated from their 360 day calendar year.  The question I would later ask is, was there really a 360 day year, or was 5 days purposely removed/separated from their calendars to tell another story within a story?  And to my satisfaction the answer is hidden in the math.

The December 3rd, 2012 convergence of Saturn, Mercury and Venus only perfectly matches the Pyramids at Giza every 5th cycle… Almost exactly five years later a Virgin is going to give birth to the King of Kings. 12 days after that The Virgin will have the Sun above her shoulders and the moon beneath her feet…Followed by the beginning of the Jewish New Year, which is where a lot of this astrological story is found inside a single source, ie the torah/bible. And then soon thereafter the 13th Zodiacal Sign will reign over the world for a short space. (read this article: http://www.huffingtonpost.com/2011/01/13/new-zodiac-sign-dates-oph_n_808567.html  or to understand just how fast our understanding of the ancient world is changing read this discovery… http://www.cbc.ca/news/canada/montreal/william-gadoury-quebec-teen-mayan-lost-city-csa-1.3575416n )

These numbers and all the world’s religions are telling the story of our Solar System whether people want to believe it or not.  And these numbers are found hidden within each religion on the planet.  The question I cannot answer is what exactly does all of this mean… however, the ancient world believed they knew.  They believed the Sun goes through extremely violent cycles and that our Earth has been “reborn” more than once.  If that is true, then it’s the rest of the story that becomes extremely complicated.  Because the only question that remains is, if the ancient cultures of Egypt, Mayan, Chinese, Native American, Aborigines etc etc. is correct then we have no more than 52 years fromSeptember 11, 2017 before the cycle of Sun is complete… Yet the exact year, month or day when the Sun will horrifically hurt our world is unknown, and that’s what makes everything so complicated.  Yet, does the shortness of the hour explain why the governments of the world are digging really big holes in the ground and storing up all kinds of things inside those holes?  Does this explain why sinkholes are showing up everywhere and why rivers and lakes the world over are just disappearing, plus thousands of other things that are happening no one can explain? I don’t know, what I do know is if the ancient world is correct, and these are the things they told us to look for, and those things they told us to look for are in fact happening… then perhaps we should start asking some very serious questions of our governments because neither you nor your children are invited.
This is the extremely short version of what the worlds Pyramids and worldwide religious stories could be representing.
I’m not looking to convince anyone of this possible scenario, however if you’d like for me to explain this is more detail, ask your questions and I’ll do my best to answer them. 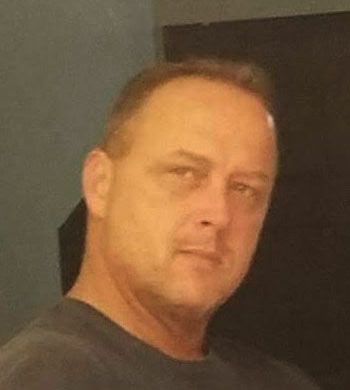