Close encounter of the FIFTH kind

This is a story of an astonishing true account of a which a man named Richard R. Giroux, experienced on October 12, 1994 on the rim canal of Lake Okeechobee, Florida.  The contact was deliberate and the communication profound.The visitors shared in detail their true nature, their mission, and the reason for their connection with Earth since before the dawn of antiquity.  The details of what they shared were not provided through conversation, but via a direct implant of knowledge. They also shared numerous and detailed future sequential events that will verify their message.

Years later someone explained to me that ELF is extraordinary stuff. It’s like my visitors used a handheld device, working up close while doing me with ELF. That’s interesting technology, because governments communicate with their submarine fleets using ELF. But there’s a difference. All our efforts need an antenna big as a football field to create such long waves.As a result of the encounter, he wrote four books with the information they gave him and asked him to write in astounding detail.  Those books are self-published on Amazon.com, but are still essentially unknown works.  Simply do an author search under R. R. Giroux. The titles are:I AM DARIUS – Awakening
I AM DARIUS – Special Knowledge
I AM DARIUS – Divine Family
I AM DARIUS – ExpectationsRecently all four books have been collated into a single 8.5 X 11 volume of 562 pages titled, “The Last Prophet”.

The Last Prophet is a compendium detailing the “big picture” workings and purpose of our existence and the interconnections and multiple levels of reality itself.   The contents of these books provide the rationale for our lives and the answers to questions that mankind has been asking since the beginning. 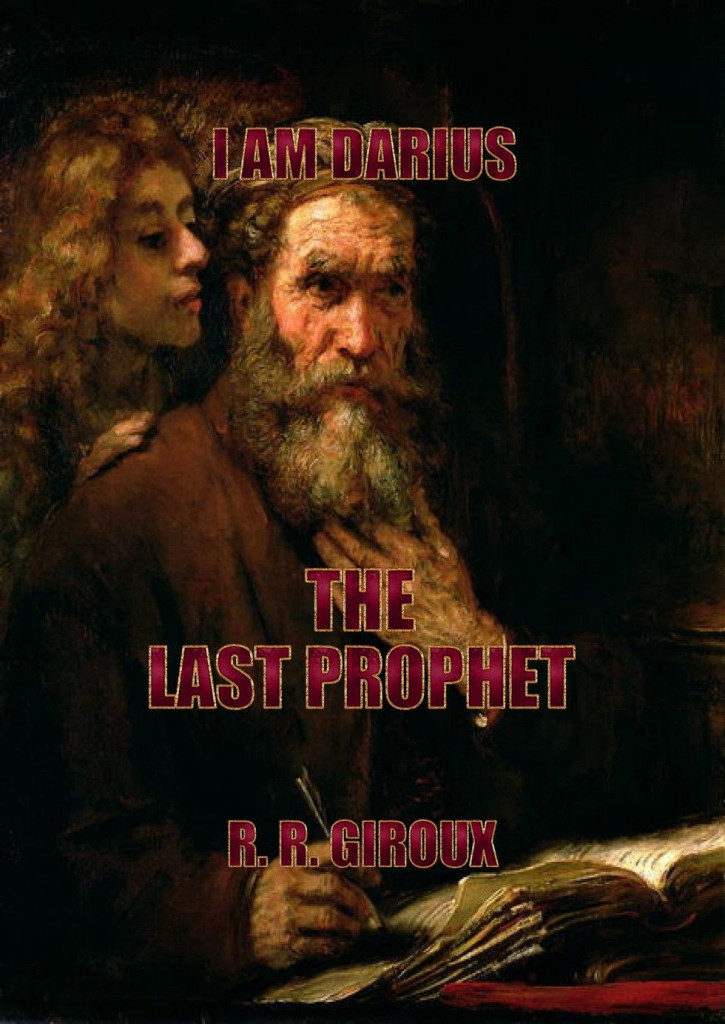 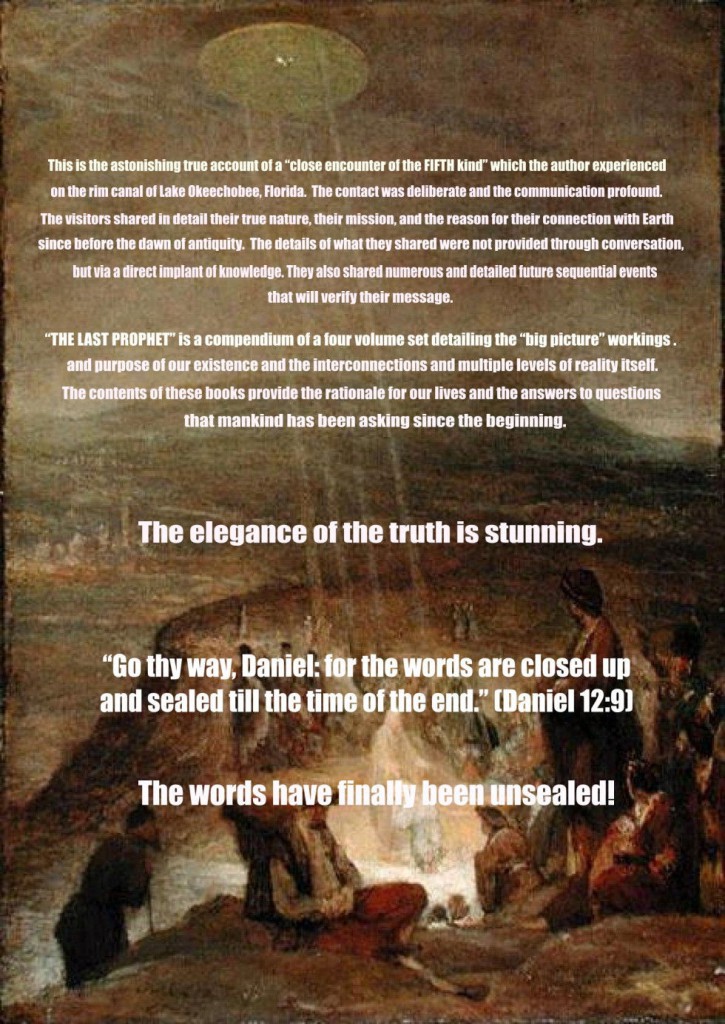 This work is the ultimate UFO-Bible connection story from a modern day Enoch. It provides the background and rationale for all other historical and biblical “encounters” as well as those continuing today. The books reveal the reasons. The elegance of the truth is stunning!Giroux is retired  living in Okeechobee, Florida..  He received a BS and MS in Mathematics from the University of Massachusetts, Amherst and was a successful mathematician and statistician for over 40 years.